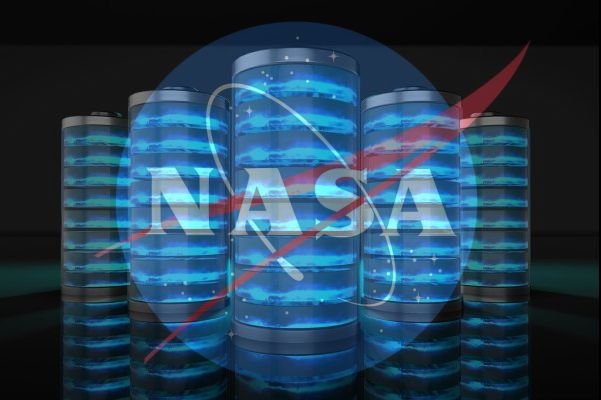 According to NASA, solid-state batteries, unlike ordinary lithium-ion batteries, do not contain liquids that might cause overheating, fire, and charge loss over time – concerns that anybody who uses big devices may be familiar with.

Furthermore, solid-state batteries can store more energy and function better in high-stress conditions than traditional lithium ion batteries. A battery is analogous to a bucket. Its capacity refers to how much the bucket can contain, whilst its power refers to how quickly the bucket can be emptied.

To power an electric aircraft, the battery must discharge its energy, or empty its bucket, at an extraordinarily fast rate.

NASA’s SABERS program has been experimenting with novel new materials that had not before been utilized in batteries, including as sulphur and selenium, which has resulted in considerable advances in power discharge. During the last year, the team successfully boosted the discharge rate of their battery by a factor of 10 and then by a factor of 5 again.

Instead of keeping each individual battery cell inside its own steel casing, as traditional lithium-ion batteries do, SABERS’ battery can house all of the cells vertically inside one casing.

SABERS has proved that their solid-state batteries can have an energy density of 500 watt-hours per kilogram, which is double that of a standard electric car battery, thanks in part to this innovative design.

This design not only eliminates 30 to 40% of the battery’s weight, but it also allows them to double or even treble the amount of energy they can store, considerably beyond the capabilities of lithium-ion batteries, which are regarded the state of the art.

Pure research operations, such as SABERS, play a critical role in making discoveries that are too expensive or too large for private enterprise. While NASA’s effort focuses on aeroplanes, the lessons learnt will have far-reaching repercussions for society as a whole.

Consider an electric car battery that has double the energy density of today’s batteries and weighs 40% less. How may this alter the equation in terms of propelling the EV revolution forward?