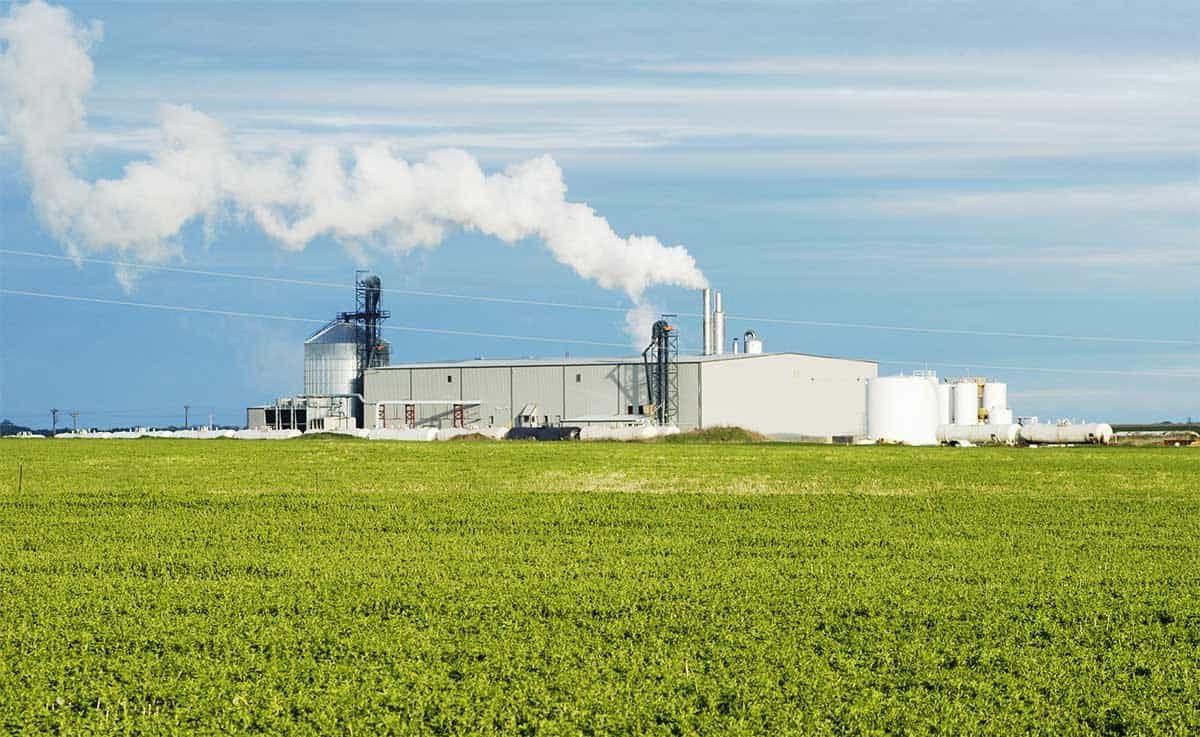 Government incentives helped kickstart a biofuel boom in the United States around 15 years ago. Every year, ethanol plants require around 130 million metric tonnes of maize. It accounts for around one-third of the overall maize yield in the country, and cultivating that grain takes more than 100,000 square kilometers of land.

Furthermore, more than 4 million metric tonnes of soybean oil are converted into diesel fuel each year, and this figure is rapidly increasing.

Scientists have long cautioned that producing ethanol on this scale is expensive: It claims land that could otherwise be used to grow food or grass and trees that collect carbon from the air and offer habitat for birds and other creatures.

Researchers determined in a new February 2022 study that the law that sparked the ethanol boom induced farmers to plant maize on millions of acres of land that would otherwise have remained grassland.

Environmentalists have long feared that biofuel production would result in deforestation elsewhere; this article demonstrated that a similar process was occurring within the United States.

The experts determined that the land conversion for growing biofuel crops would have released enormous volumes of carbon dioxide and other greenhouse gases into the atmosphere, making ethanol fuel just as hazardous for the environment as the gasoline it is meant to replace.

The pre-2007 trend in land usage would have continued if not for the ethanol boom. More land – 5 million acres — would have stayed in grass between 2008 and 2016, rather than being converted to grow crops.

The current study discovered that many of the newly enlarged cornfields had carbon-rich soil since they had been grassland for a decade or more. Tilling and fertilizing that extra acreage created a flood of carbon dioxide and nitrous oxide — so much so that ethanol made from that maize was just as hazardous for the environment as gasoline, if not worse.

However, one type of biofuel would be appreciated by everyone: energy derived from permanent plants such as natural prairie grasses. The grass could be picked while the roots grew undisturbed, accumulating carbon-rich organic matter in the soil and avoiding the majority of the environmental damage caused by turning land to cornfields. That harvested cellulosic biomass could be fermented to produce ethanol or simply burned in power plants.