Arctic – One Of The Coldest Places On Earth Is On Fire 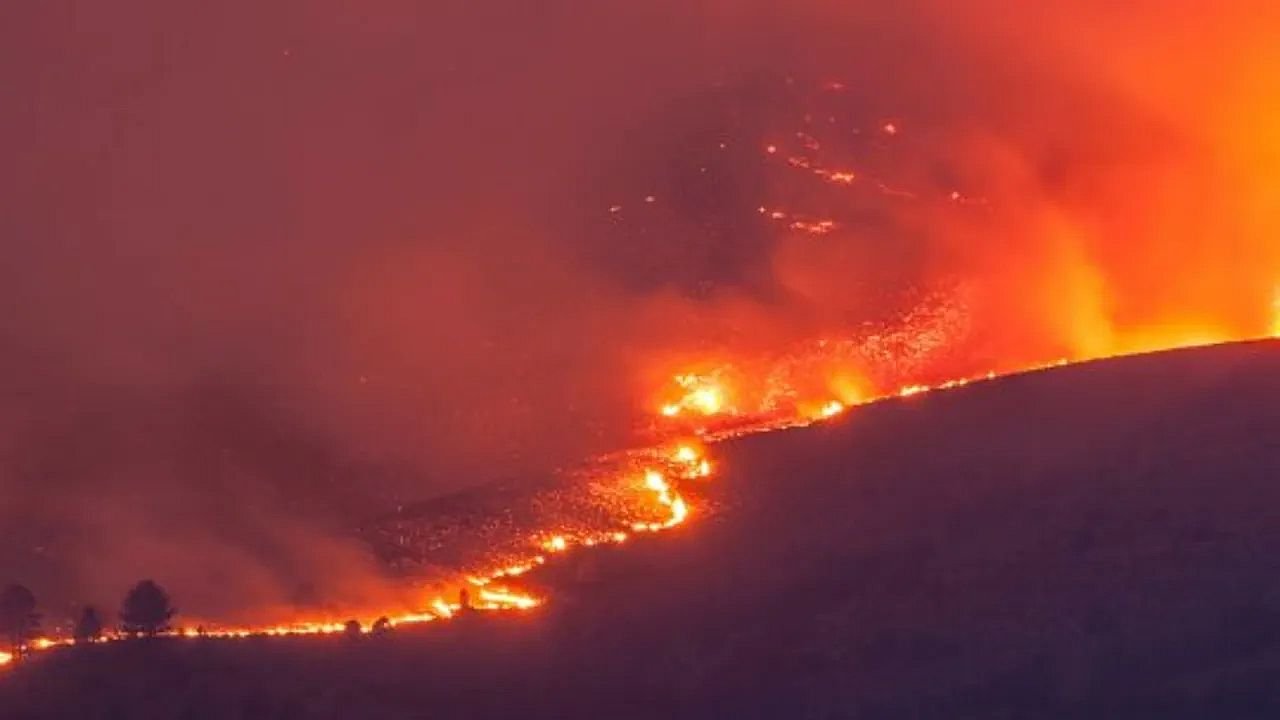 On a hot summer day in June 2020, a little village in Russia’s traditionally icy Far East established a new world record — and not a nice one. For the first time, temperatures above the Arctic Circle topped 38 degrees Celsius (100.4 degrees Fahrenheit).

According to the World Meteorological Organization, the temperature was “more appropriate for the Mediterranean than the Arctic.” The world learned in 2020 when Siberia saw record-breaking temperatures: the Arctic temperature was rising faster than the rest of the planet, causing disastrous repercussions like enormous wildfires.

According to new research, the catastrophic fire season in 2020 was not an outlier, but rather a pattern that would become frighteningly prevalent in a warming world.

Based on nearly four decades of satellite data from 1982 to 2020, the study examines the association between wildfires and increasing temperatures in the Siberian Arctic.

According to the statistics, the effects of rising temperatures have grown “substantially” during the last four decades. Higher temperatures lead snow to melt sooner, resulting in increased plant growth in the Arctic.

These weather patterns generated an abundance of fuel for exceptionally significant wildfire seasons in 2019 and 2020, when temperatures were higher than typical.

As a result, the area scorched by wildfires in 2020 was seven times more than the average over the preceding four decades, causing “unprecedented damage to peatlands.”

And, with approximately 150 million tons of carbon released, 2019 and 2020 were the highest burn years over the entire forty-year period.

According to another study, the Arctic is warming four times faster than the rest of the world. These findings reveal a disturbing dynamic at work in the Arctic that will have far-reaching consequences for the rest of the planet. Global warming exacerbates some factors, such as higher temperatures, greater snowmelt, and drier vegetation, which can ignite intense wildfire seasons.

According to the researchers, climate change is believed to be to blame for the increase in intense fire seasons by making plants more sensitive to wildfires and increasing the amount of lightning that may cause blazes.