50% Of French Rail Network Will Be Powered By Solar Energy 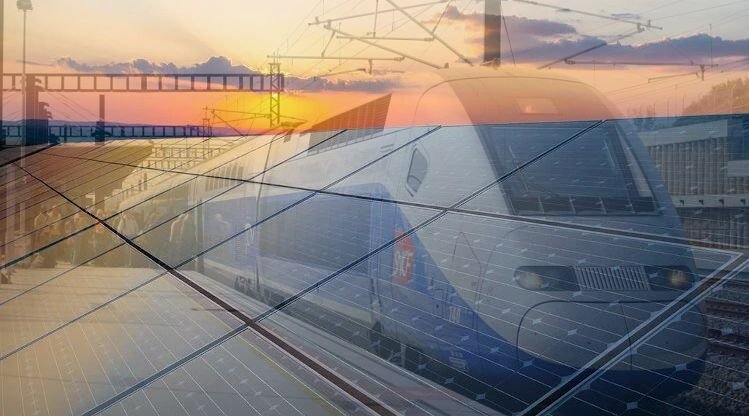 SNCF Voyageurs is the French National Railway Company’s state-owned subsidiary. It is in charge of running France’s passenger train system. By 2026, SNCF Voyageurs hopes to have 40-50% of the train network’s electricity generated by solar power. This not the only rail network which is doing this. Indian railways is also working on similar lines for sometime now.

According to SNCF Voyageurs, this is the largest corporate power purchase agreement (PPA) in France to date, as well as one of the largest in Europe.

With the signing of this ‘corporate PPA,’ the Group continues its ambitious and proactive program of energy transition and rail transport development, the mode with the lowest CO 2 emissions. To that end, SNCF Énergie, its subsidiary, has been piloting the ‘corporate PPA’ program since 2018 and has already signed 8 PPA contracts.

This is a SNCF contribution; fake checked and edited by Clean-Future Team