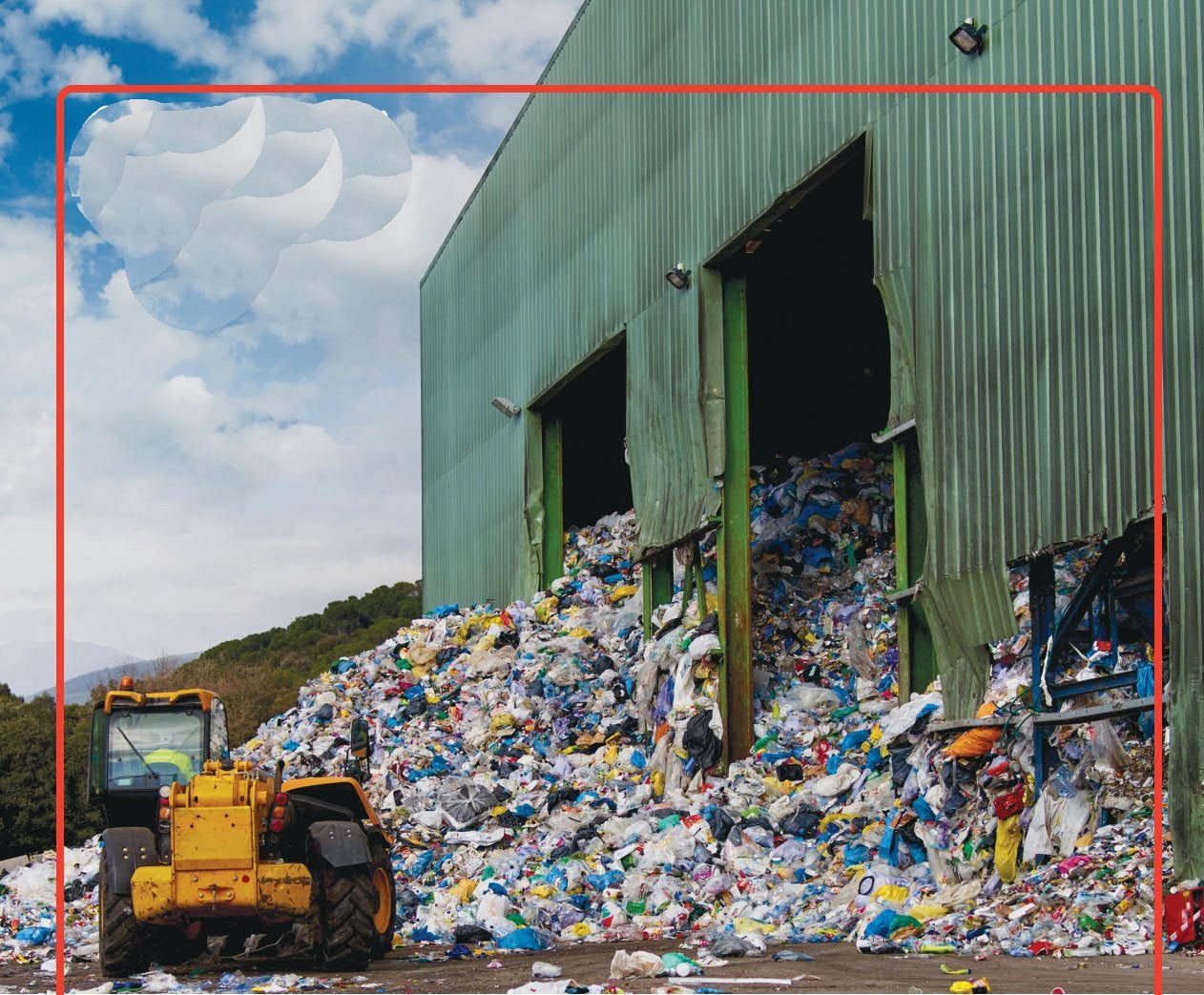 According to a recent Greenpeace USA analysis, most plastic simply cannot be recycled. Circular Claims Fall Flat Again, released today, finds that U.S. households generated an estimated 51 million tons of plastic waste in 2021, only 2.4 million tons of which was recycled.

An item must have a 30% recycling rate according to EMF NPE guidelines. Two of the most prevalent recyclable plastics in the United States, PET #1 and HDPE #2 (usually bottles and jugs), fall far short of the EMF NPE criterion, with reprocessing rates of 20.9% and 10.3%, respectively. For every other type of plastic, the reprocessing rate is less than 5%.

While PET #1 and HDPE #2 were previously assumed to be recyclable, this analysis discovers that being accepted by a recycling processing plant does not always result in recycling, essentially undermining the recyclability claim.

For decades, corporations such as Coca-Cola, PepsiCo, Nestlé, and Unilever have collaborated with industry front organizations to promote plastic recycling as a solution to plastic waste. However, the facts is clear: most plastic is just not recyclable.

Mechanical and chemical recycling of plastic waste fails because plastic trash is highly difficult to collect, nearly hard to separate for recycling, ecologically hazardous to reprocess, frequently made of and contaminated by toxic elements, and not economically viable to recycle. The true solution is to move to reuse and refill systems.

This article is based on Greenpeace Report; fake checked and edited by Clean-Future Team