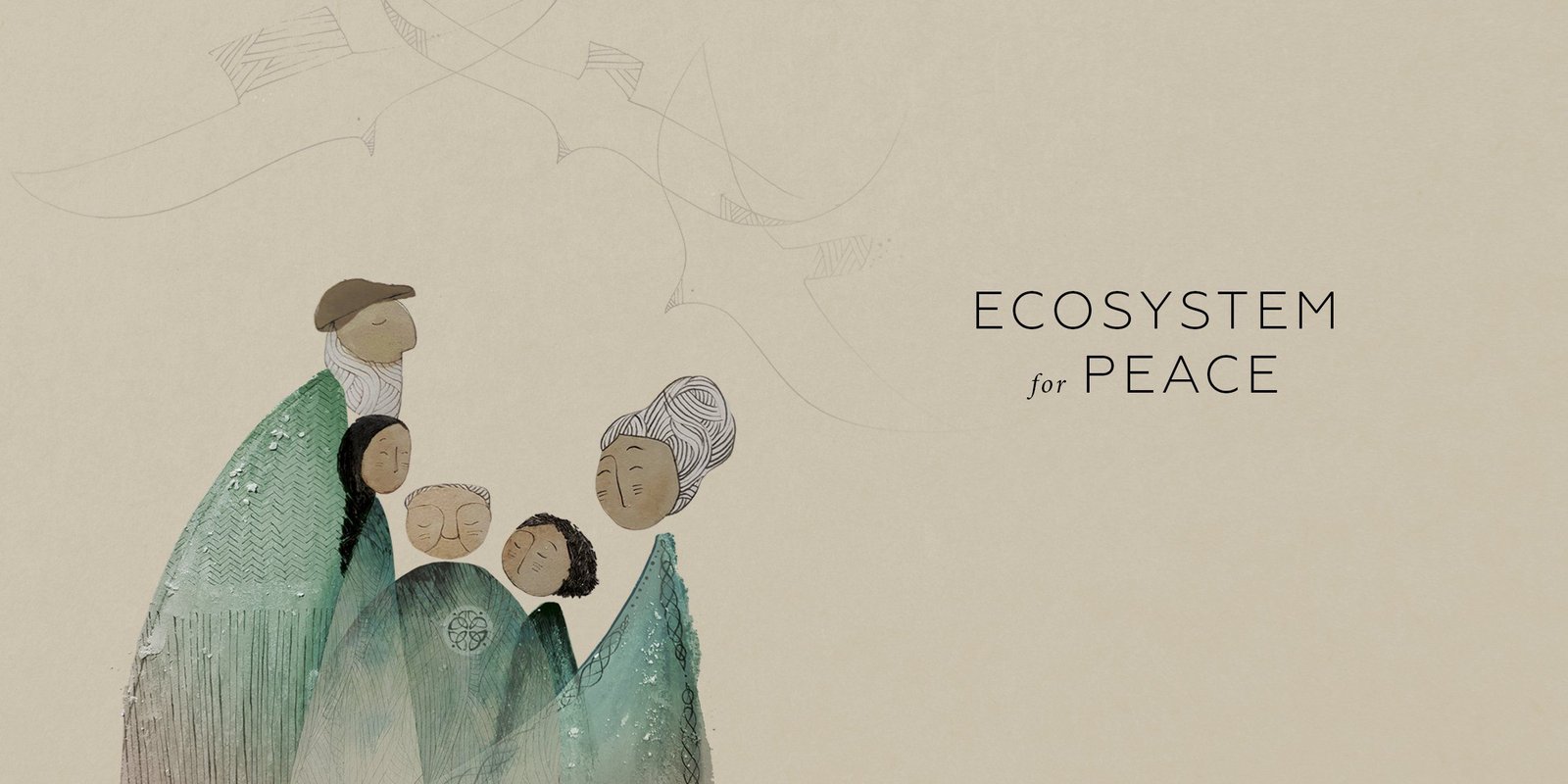 Environmental cooperation is increasingly being utilized to resolve local problems induced by global warming. Environmental peacebuilding (EP) advocates argue that the natural environment can bring people together just as much as it can tear them apart: Consider it the upbeat counterpart to climate-related violence.

Environmental peacebuilding, in technical words, refers to the whole range of methods in which environmental concerns may be used to avoid, mitigate, resolve, and recover from conflict.

This might range from ensuring former fighters’ access to farms to reconstructing the rule of law after a battle. However, at its core, EP is based on the idea that if opposing parties share concerns about their surroundings and resources, they may work together to find solutions.

Pastoralists in northern Senegal, for example, had been at odds for years. After a herder was assassinated and tit-for-tat animal killings became common, AVSF, an agricultural NGO with a local presence, decided enough was enough.

It appointed a delegate from each community in the region and formed a “pastoral unit,” which is currently one of 25 in Senegal. Local authorities were able to agree on maximum herd numbers, herd location, and compensation for farmers in the case of damage to their crops through that forum.

Another notable achievement is that of EcoPeace Middle East, an Israeli-Palestinian-Jordanian environmental organization whose push has greatly expanded cooperation among the three nations, with a special emphasis on restoring their endangered common river. Their work recently culminated in a water-renewable energy exchange—the “Green Blue Deal”—between Israel and Jordan.

EP, like other types of peacebuilding, might take decades to prove its usefulness. However, this can be difficult to reconcile with donors and large development organizations, which frequently want well-defined results on impossibly short timelines, are already overstretched, and are frequently wary of greenlighting programs in conflict zones for fear of them being dashed soon after.

Nonetheless, most environmental peacebuilders appear to be optimistic about their concept’s chances in the next years. Regardless of EP’s outstanding reputation, it can only achieve greater environmental and peace outcomes if local peculiarities are considered.