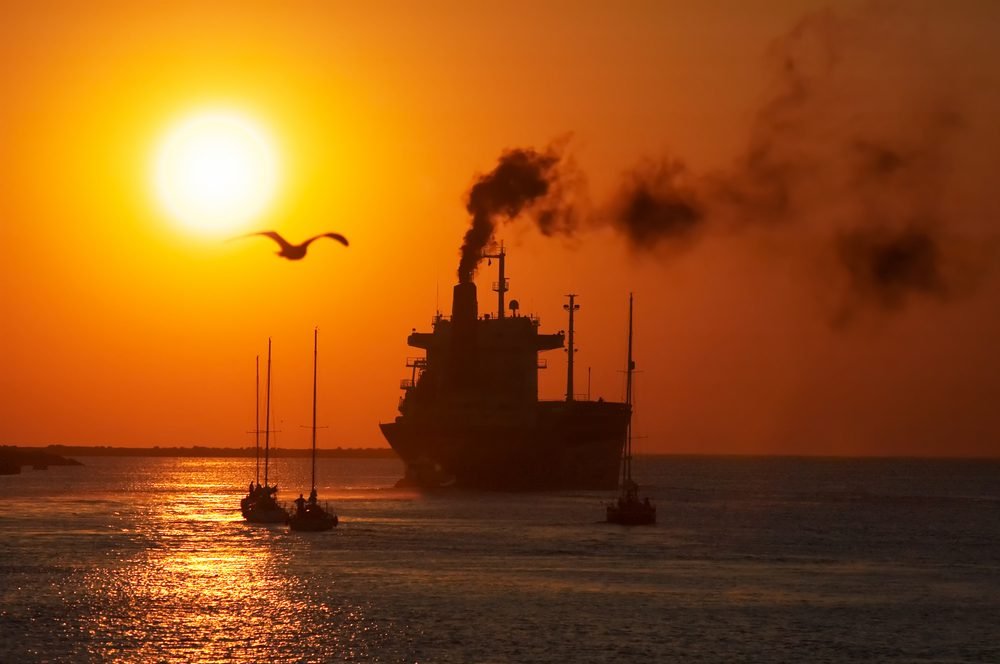 With the great majority of ships stopping at ports in Europe, China, and the United States, regulating shipping emissions in these economies would be sufficient to decarbonize shipping globally.

According to a new Transport & Environment (T&E) report, 84% of shipping traffic passes via Europe, China, and the United States. If these economies regulated ships calling at their ports, they could decarbonize the vast majority of the sector while avoiding the “ineffective” International Maritime Organization (IMO).

Despite the fact that China, Europe, and the United States account for just 40% of shipping emissions, the great majority of ships call at one of those ports.

Clean Future along with T&E calls on the three economies to agree on measures to reduce their maritime emissions including carbon markets, pollution taxes, energy efficiency targets and zero-emission fuel standards to create a de facto global regulatory regime.

In other words, the IMO’s efforts to decarbonize shipping have been a failure. The requirement for universal agreement has led us nowhere. However, there is a lot simpler approach. With the great majority of ships going through Europe, China, and the United States, these main countries may regulate emissions autonomously rather than depending on the inefficient IMO.

This article is based on  Transport & Environment report; edited by Clean-Future Team