BrightDrop – The Fastest Company In History To Reach $1 Billion 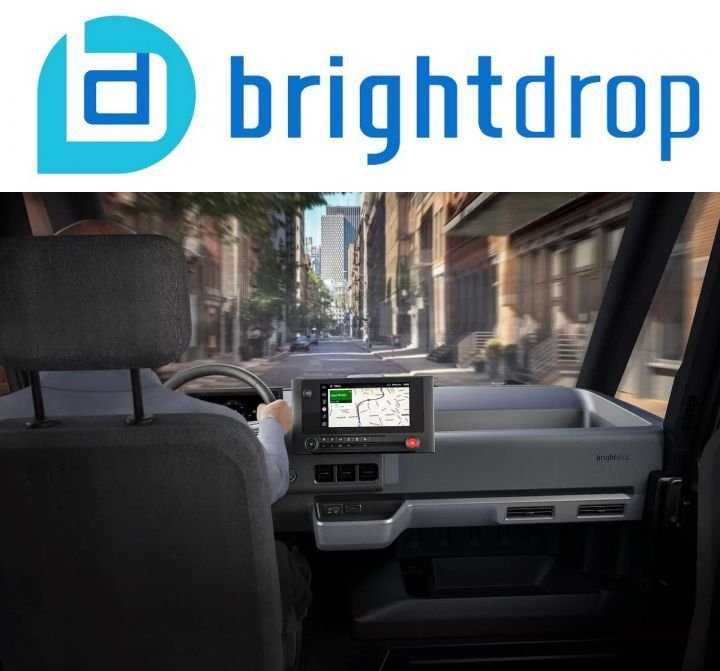 BrightDrop informed investors today that it expects to surpass $1 billion in sales by 2023, making it one of the fastest companies to accomplish so.

BrightDrop Zevo electric delivery trucks, the Trace eCart, and the BrightDrop Core software package were among the first goods to hit the market in 2021. All of these goods were designed for last-mile delivery and fulfillment.

The firm is approaching its two-year anniversary, and the revenue announcement comes only 11 months after it established a new record for the fastest car to market in GM history.

BrightDrop, will reach the billion-dollar club in less than three years, demonstrating the company’s strategy, vision, technological ability, and market commitment. By the end of the decade, the company expects to reach 20% profit margins and up to $10 billion in revenue.

Since its inception, the Zevo 600 has achieved several records. BrightDrop is demonstrating what sustainable delivery looks like, from a record-breaking time to market to delivering one of the largest fleets of electric delivery vehicles on the road today.

BrightDrop Core, a subscription-based software platform, will be released in early 2023. Its initial offering will comprise a user site, mobile productivity tools, and a digital driver experience geared to boost field driver efficiency.

The company already has delivery cars on the road and has received over 25,000 bookings and letters of intent from some of the world’s largest corporations, including Walmart, Hertz, FedEx, and Verizon.