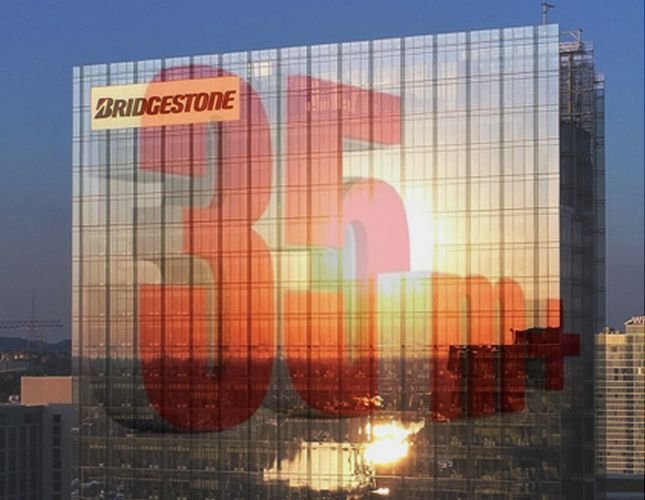 Bridgestone Americas (Bridgestone) has been awarded a $35 million climate-smart grant to invest in the desert shrub guayule in order to increase natural rubber production in the United States and provide growers with a more environmentally friendly crop while also addressing the Southwest’s ongoing water crisis.

Bridgestone’s $35 million investment in guayule will allow it to increase natural rubber production in the Southwestern United States while reducing greenhouse gas emissions and creating jobs for local US farmers and Native American tribes in order to build a rubber bio-economy based on climate-smart and sustainable practices.

Bridgestone plans to boost the number of guayule growers among local farmers and Native American tribes by using grant funds. The company intends to educate area producers on how to use climate-smart techniques for cultivating guayule in order to sustain a domestic natural rubber business in the US with the climate-appropriate crop in a drought-stricken region of the US.

Growers will be taught on the best agricultural practices for guayule’s ecological benefits, carbon sequestration in dry soils, water usage, soil health, and nutrient delivery with the help of the funding.

The $35 million prize will be disbursed over a five-year period from 2023 to 2027, with the goal of lowering overall expenditures for guayule farmers. By implementing basic agricultural techniques and using guayule, agriculture’s carbon footprint may be reduced to 0%.

In addition, the company intends to optimize water consumption in guayule production so that it meets farmers’ water allotments and encourages producers to follow sustainable techniques.

Bridgestone has been devoted to guayule as a local source of natural rubber since its desert shrub research effort began in 2012 in order to provide a more sustainable answer for both the environment and the economy.

This is PR Newswire Feed; fake checked and edited by Clean-Future Team