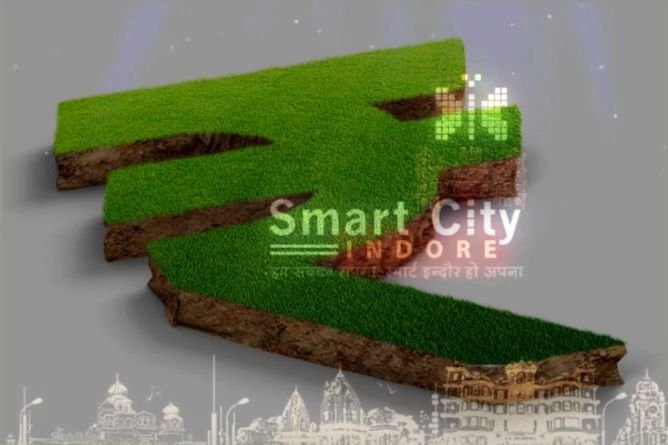 Indore, which is located in the central state of Madhya Pradesh, is an Indian city with a solid environmental record, plans to issue the country’s first local government bond aimed at private investors, with the revenues going toward supporting a solar power plant.

Indore Municipal Corporation plans to sell a 10-year bond for up to 2.6 billion rupees ($31.8 million) next month. The Indore municipal green bond will be the country’s first municipal green bond tailored for retail investors. This will instill a sense of belonging among the broader public.

The issuer has appointed A.K. Capital Services Ltd. and SBI Capital Markets Ltd. as the offering’s lead managers. The 60-megawatt solar plant will be built near Indore at a cost of 3 billion rupees. This will help the city save an electricity bill of as much as 250 million rupees a month.

The green debt offering comes at a time when the World Bank estimates that Asia’s third-largest economy would need to invest $840 billion in urban infrastructure over the next 15 years to fulfill demand from a rapidly rising urban population.