5-Year Geoengineering Study Is Being Conducted By US Government 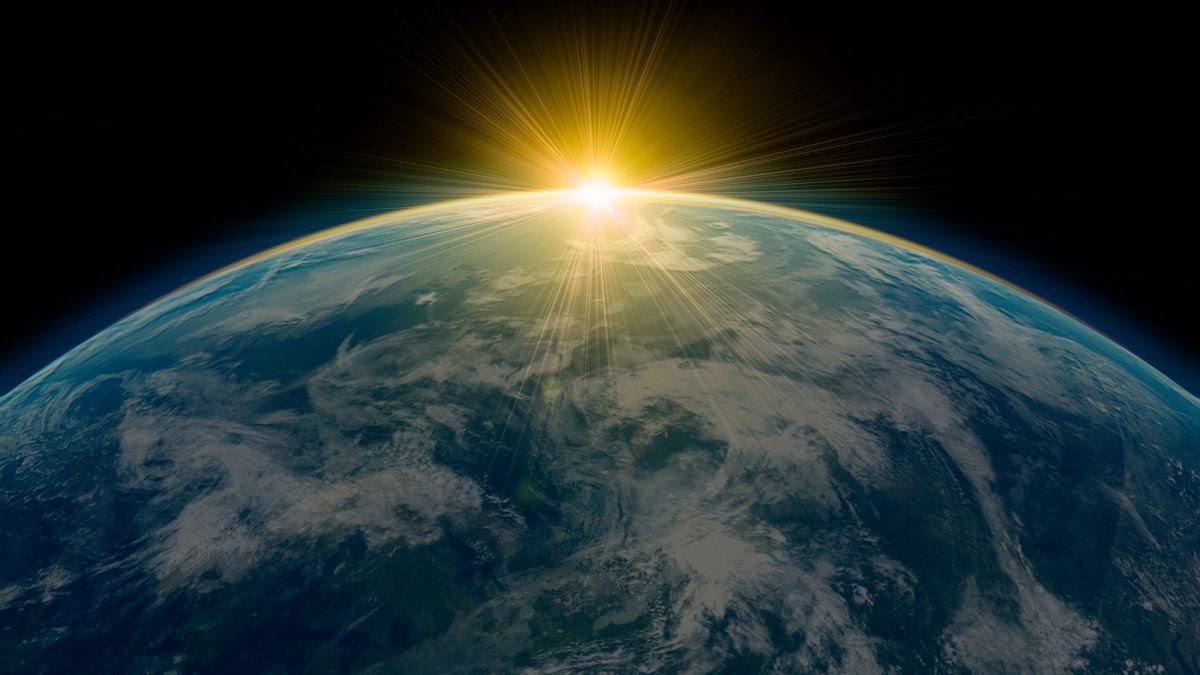 The United States Congress has directed an investigation into ways that may possibly cool the Earth in order to avert the worst impacts of climate change. Injecting aerosols high in the atmosphere to reflect some of the sun’s energy back into space, or seeding clouds at lower altitudes with particles that make them more reflective, are examples of such procedures. All of these strategies are part of a larger category known as geoengineering.

In compliance with congressional mandates, the Biden administration is conducting a 5-year study of geoengineering techniques and has issued a request for comments. A “scientific assessment of solar and other quick climate interventions in the context of near-term climate risks and hazards” will be included in the research.

The report shall include:

The problem is that, despite millions of words spoken and published on the existential peril of an overheated world, nothing has been done to actually lower average global temperatures.

Governments continue to pay significant subsidies to the fossil fuel sector, both direct and indirect. No one has yet found out how to relate the environmental damage caused by carbon and methane emissions to genuine financial costs.

The new study acknowledges that nothing is working, therefore we need a Plan B, even if it is laden with potential hazards and unknown dangers.

We however feel as climate change is having far-reaching consequences, killing lives and damaging economies. We’re in a difficult situation plus we’re running out of time, therefore it’s critical that we learn more about these quick fix geoengineering techniques…