Hyundai Electric And GE Are Collaborating On Korean Wind Power 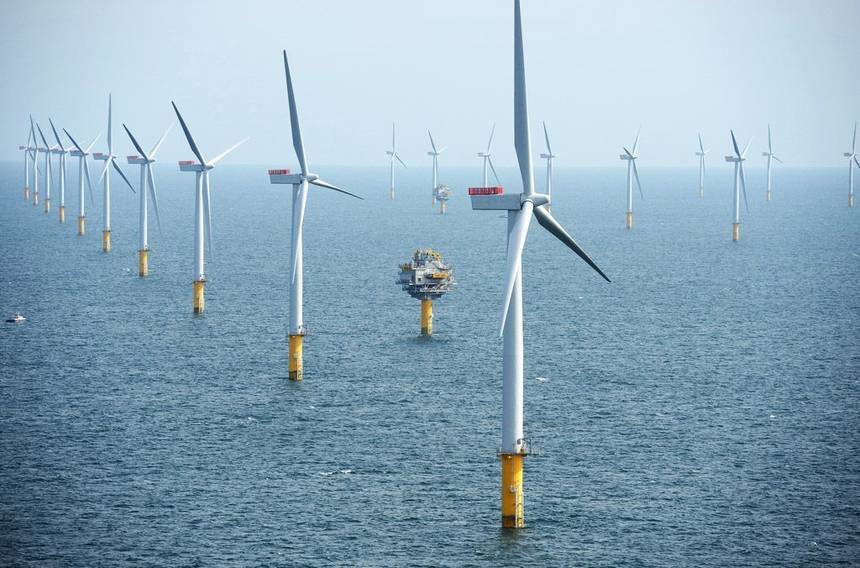 Hyundai will collaborate with General Electric to harness the power of the wind in Korea. GE Renewable Energy and Hyundai Electric have teamed forces to service the offshore wind sector in South Korea!

Hyundai Electric will serve as a manufacturing associate to assist localize production of Haliade-X offshore wind turbines and generators in Korea, according to the strategic partnership agreement. This formal deal follows up from their February 2022 Memorandum of Understanding, which guaranteed productive partnership between the two firms for many years.

The present deal calls for the establishment of a manufacturing factory in South Korea to produce nacelles and generators for Haliade X turbines, with the possibility of exporting generator components from the same location.

GE Renewable Energy and Hyundai Electric have not only inked a strategic collaboration agreement, but they have also signed a letter of intent in order to create an alliance if both firms are successful in securing numerous orders that may sustain this endeavor. South Korea has announced plans to construct 12GW of offshore wind capacity by 2030.