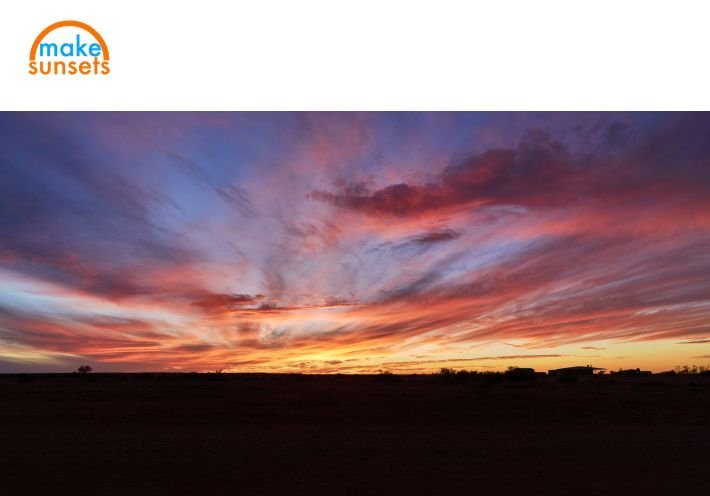 Geoengineering refers to purposeful attempts to control the climate by reflecting more sunlight back into space, a natural phenomenon that occurs following significant volcanic eruptions. In principle, spraying sulfur and related particles in large enough numbers might help to mitigate global warming.

Make Sunsets‘ claim to have flown weather balloons that may have discharged reflective sulfur particles in the stratosphere, perhaps breaking through a contentious barrier in the area of solar geoengineering.

Some scholars who have long examined the technology are profoundly disturbed by Make Sunsets’ decision to start geoengineering activity from a facility in Mexico without any public involvement or scientific assessment. This is due in part to the fact that it is very contentious. The company has already begun selling “cooling credits” for future balloon trips.

Little is known about the real-world impact of such large-scale purposeful operations, although they might have hazardous side consequences. The effects might also be more severe in some locations than others, perhaps sparking geopolitical strife.

“The current level of research is not good enough… to either reject or approve, let alone conduct” solar geoengineering, according to Clean Future. Going through with implementation at this point is a terrible decision plus Make Sunsets actions feed into long-held fears that a “rogue” actor with no knowledge of atmospheric science or the implications of the technology could unilaterally decide to geoengineer the climate, with no consensus on whether it’s okay to do so—or what the appropriate global average temperature should be.