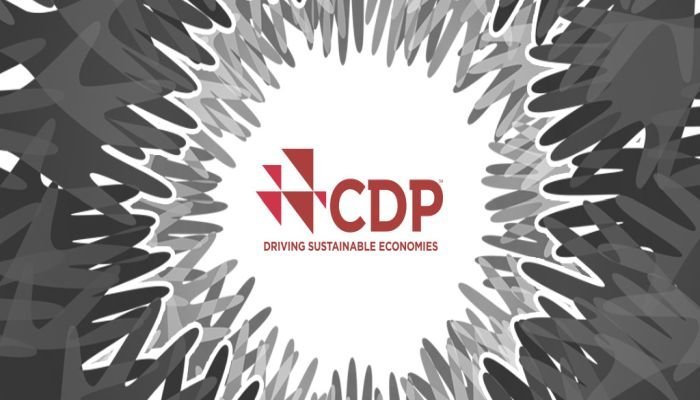 The world’s greenest and most sustainable companies have been highlighted in a report published this week by CDP, the non-profit global environmental disclosure platform.

CDP is ranking companies which are pioneering action on climate change, water, and deforestation. CDP, therefore, bases its list on the companies who are already disclosing their environmental action to the company, analyzed against a diverse range of metrics including transparency, target-setting, and awareness of risks and opportunities, and then according to climate change, water security, and forests.

Companies disclosing to CDP do so at the request of over 650 investors with assets totaling $87 trillion and/or 115 major purchasing organizations with a combined spend of $3.3 trillion.

CDP ended up with 126 companies in its climate change A List for 2018 including big-name companies like Apple, Johnson & Johnson, L’Oréal, Microsoft, Nestle, and Sony.

However, CDP’s forest A List only boasted 7 companies — such as L’Oréal and TETRA PAK — while its water security A List had a somewhat more respectable 27 companies — including ACCIONA, Ford, Microsoft and, yes, L’Oréal.

In fact, Firmenich, the world’s largest privately-owned fragrance & flavor company, and French cosmetics company L’Oréal, were the only two companies to achieve As across the board for their actions on climate change, deforestation, and water security.

What’s most impressive, however, is that companies on CDP’s A Lists are consistently economically outperforming their peers.

The STOXX Global Climate Change Leaders Index – which is based on the CDP A List – outperformed the STOXX Global 1800 by 5.4% per annum from December 2011 to July 2018, demonstrates that the leadership on environmental issues shown by the A List goes hand in hand with being a successful and profitable business.