Still Not Clear: How Will Global Warming Affect El Niño In The 21st Century? 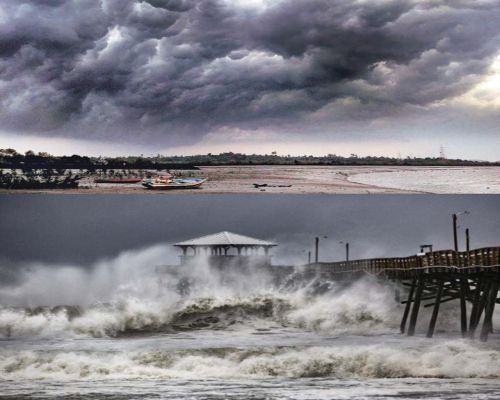 El Niños occur every two-to-seven years, with very strong El Niño’s occurring about every 15 years. How the frequency, time and strength between two events will change because of global warming remains a grand challenge for climate models.

The most recent projection of global warming impact on El Niño appeared in the scientific journal Nature in December 2018.

There has been an issue in finding a consensus among models as far as the El Niño response to global warming is concerned. But by using a model-specific El Niño index to make room for the inter-model differences, the latest projection posits that strong El Niños and extreme weather events associated with them will increase in the coming decades.

Unfortunately, available data is not sufficient to say with confidence how the tropical Pacific has responded to global warming till now. All available evidence for El Niño behaviour during the Holocene or the Last Glacial Maximum indicates that El Niño is highly variable and its variability depends on weather noise over the western Pacific, volcanoes, impact of phytoplankton on penetration of solar radiation into the ocean, aerosols and so on.

It is unclear if the impact of global warming on El Niño can easily be extracted considering its intrinsic tendencies and the fact that it depends on so many factors that are not easily predictable.

However the results should serve as a warning to countries on all continents that suffer from these extreme weather events during strong El Niño events such as the ones during 1982-83, 1997-98 and 2015-16.