Lachung: A Himalayan Village Which Has Banned The Single-Use Plastics 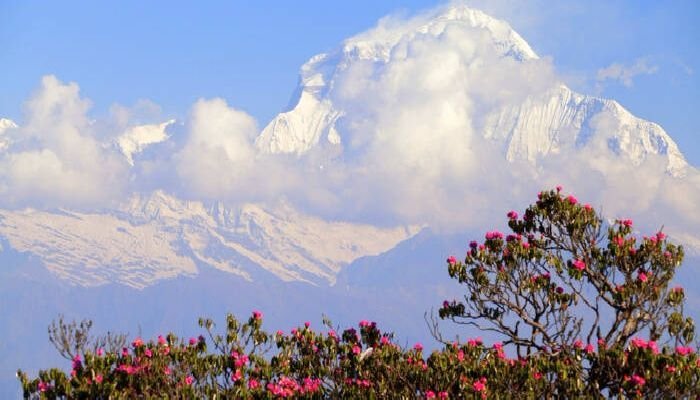 Cities across India, which have a population of 1.3 billion people, are struggling to deal with plastic waste. Plastic makes up about 8% of the total solid waste in India.

About half of the plastics in India are used for packaging and much of it is for single-use plastics such as cutlery, bags, and straws.

Many states in India have banned plastic bags, and a few corporations, like Amazon India, have agreed to help by agreeing to eventually ditch the single-use plastic.

Lachun, a small Himalayan village, in the northeastern state of Sikkim has actually banned single-use plastic and has focused on eco-friendly alternatives.

The people of the Valley of Flowers noticed over a period of three years that there were a lot of plastics which was being bought by tourists who would litter in the rivers and streams.   So people of the village along with the village elders decided to create a law banning single-use plastics.

When they do confiscate plastic bottles, they don’t throw them away, but instead reuse them. The village imposes a fine on people who insist on bringing in plastic bottles or other types of single-use plastics.

Lachun has taken a holistic approach and has set an example for cities across the world on how to help create a better way of eliminating single-use plastic around the world.