10 ways to invest in renewable energy 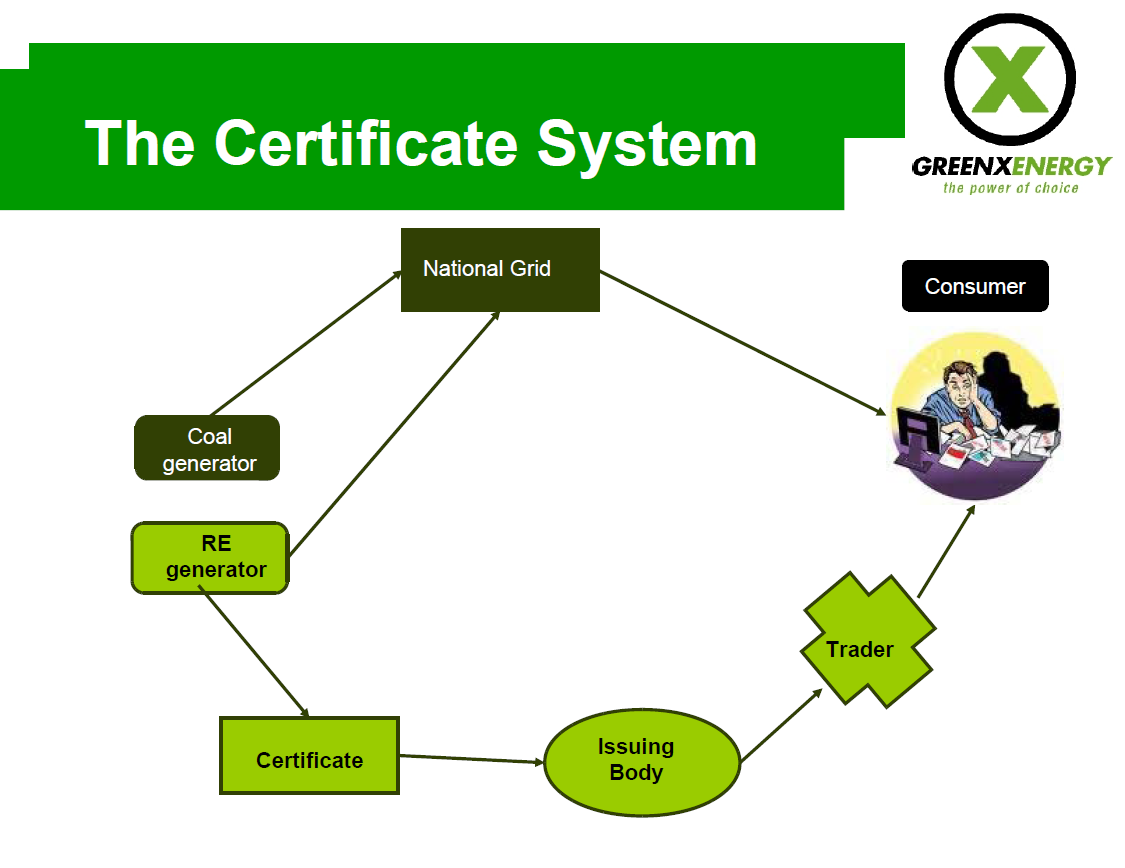 For the uninitiated, the variety of ways companies can throw their weight into the market for renewable energy quickly starts to devolve into alphabet soup.

Clean energy advocates have attempted to seize on an investment climate made more appealing with the example of highly visible companies executing multimillion-dollar deals, such as Walmart, Ikea, Apple and Google.

Still, realizing that there may be an opening to invest in clean energy isn’t the same as hammering out a coherent strategy on renewables.

RECs serve as a paper trail for clean energy. They are really the accounting mechanism for tracking who uses renewable energy at the end of the day. No matter what kind of transaction one is doing … the RECs need to flow from the generator to the end user.

Similar logic often extends to carbon-offset projects designed to compensate for emissions. The business case for either buying RECs or offsets is because one wants to make an environmental impact, or make certain claims that are important shareholders or customers.

Anyone that wants to claim that they are using green power, even in the case of a company that directly procures their own energy in the form of on-site systems such as rooftop solar, will involve a REC to document who is using the renewable power.

The pricing for RECs, however, can vary from less than $1 per Mwh to hundreds of dollars due to the regional supply and demand equation dictated by portfolio standards and clean energy supply. Due to compliance payment if the targets are not, met RECs can get very competitive.

In REC system, the credits can be traded. They are considered “unbundled” when the certificates are sold separately from the physical energy produced. For example, a company may want to buy energy from a remote solar farm, where the energy is sold to a third user or utility, with the company still claiming the RECs .  In order to warrant credits, renewable energy developments can be considered new enough for a period of 15 years.

On a fundamental level, carbon offsets are a way of paying for infrastructure projects that reduce net carbon emissions. They are useful because it is often impossible for a business to not produce any carbon, meaning that offsets are used to balance out greenhouse gas (GHG) impacts.

A variety of offsets can mitigate GHGs, from planting trees that sequester carbon to corporate energy efficiency programs or preventative measures that generate varying degrees of controversy, such as flaring leaching methane gas from unregulated landfills.

Say you’re a company that wants to buy electricity generated at an off-site wind or solar farm to power a given real estate asset. If you’re game for a 12-15 year commitment, a Power Purchase Agreement (PPA) could be your answer.

So regardless of where the power is generated, a company’s commitment to buy power for a term usually longer than a decade helps a renewable energy developer and potential lenders ensure that there will be a buyer for their power.

Physical PPAs can work in deregulated energy markets, but they can’t work in regulated markets with tight limitations on who is able to sell power.

As a workaround, companies, renewable energy developers and third party brokers have devised “virtual” or “synthetic” PPAs as a way to reap the financial and reputational benefits of PPAs — but without any power actually changing hands. While a company still powers its operations with grid-supplied electricity, both they and the developer benefit from a long-term fixed cost deal on energy generated from a project (which can be physically located anywhere).

The virtual PPAs also make sense strategically for businesses with a highly distributed power load, like a slew of retail stores, or if facilities are leased instead of owned.

One obvious pitfall for PPAs is the high financial barrier to entry, with utility-scale renewable energy developments usually carrying a price tag well into nine figures. If that’s out of the question at any one company, what about pooling resources in an aggregated or syndicate-style deal?

It’s like getting people together and buying in bulk together.

7. On-sitepower
While PPAs deal with utility-scale solar, corporate customers operating in deregulated markets also have the option of buying or leasing a renewable energy generation system (often solar) for on-site use. Adobe, Coca-Cola, Google, Kaiser Permanente and Kohl’s are among those pursuing these arrangements.

As with most emerging markets, the evolution of clean energy has brought with it more variation in the financial maneuvers that companies and investors seek out to make money on a trend.

One of those avenues is equity investments — a tack taken by companies including Ikea and Google, which vary in structure but share a common emphasis. The thing about energy as an investment is that energy is not a high-margin business. It’s an infrastructure business.

More direct is the option for various investors or corporates with available capital to invest in privately held clean energy companies (a $5 billion market as of 2014, according to ACORE), or to buy stock in those that already have gone public (an $18.7 billion segment last year).

At the project level, another option is to be a stock or equity investor in a solar or wind farm.

On the lower-risk end of the spectrum, green bonds — or government bonds tied to projects designed to combat climate change — are an area that clean energy advocates have been hopefully watching for years. Often pitched as a way for smaller investors to contribute to daunting infrastructure financing.

Goldman Sachs claims credit for the first rated “secularization” of solar energy, or converting an illiquid asset into a security, for a Japanese bond project. Investing in mutual funds that include an increasingly broad array of renewable energy options is another option.

Previous Post 9 things to keep in mind before quitting the grid
Next Post Why flyovers in Chandigarh is unsustainable and will not solve traffic congestion?