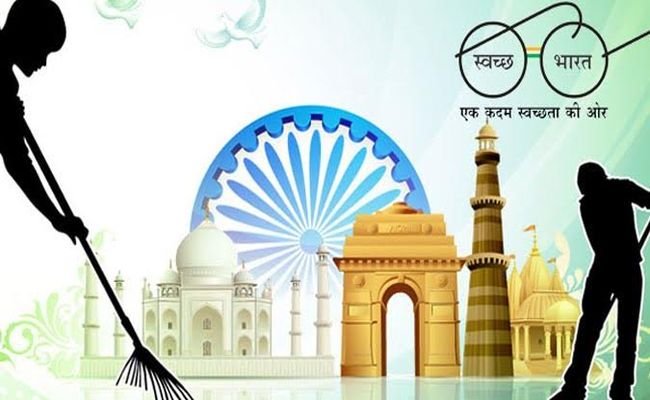 Union Minister of State (IC) for Power and New & Renewable Energy, Shri R K Singh has emphasised the need for setting up more waste management plants around the country. Shri Singh said this while inaugurating a Workshop on “Waste to Energy” – Swachchata Se Swachh Urja here today. The workshop was organised by the Ministry of New and Renewable Energy as a part of “Swachchata Hi Sewa” campaign.

Addressing the gathering, Shri Singh added that there is a huge amount of waste generated in a country like India and said that there is an urgent need to convert the waste into energy. Citing the example of the Timarpur Okhla Waste Management Company Private Limited, the Minister called for setting up more such plants. A framework will be worked on for energy thus generated by these plants and subsequently rates fixed for them, the Minister added. Shri R K Singh also pointed out the need for change in the habits of the people to ensure effective waste collection and segregation. He said the citizens should be educated on effective waste management so that it would be easier for the industries to process the waste. He also added that effective waste management will help in creating a cleaner and greener India.

In his address, Shri Anand Kumar Secretary of the Ministry of New and Renewable Energy, said that the Ministry’s focus is on energy generation from urban, industrial and agricultural waste/residues, municipal solid wastes, vegetable and other market wastes, slaughterhouse waste and industrial wastes and effluents. These initiatives, he said, not only support generation of energy from the waste but also help in reducing pollution. It will also address the issue of burning of paddy straw by producing bio-CNG.

In his address the Secretary said, that since the inception of Swachcha Bharat Mission in 2014, the Ministry has already supported around 180 projects mainly based on production of Bio-CNG/ Biogas for various energy applications in industries and transport sector.

Three major waste to energy projects of 52 MW, based on Municipal Solid Waste(MSW) have already been installed and running successfully in Okhla, Ghazipur and Narela-Bawana in Delhi which help in converting solid waste to electricity.

In addition, under Swachcha Bharat Mission, about 40 projects with installed capacity of 344 MW supported by the Ministry of Housing and Urban Affairs are under various stages of commissioning.

The workshop deliberated upon how to utilize Waste for generation of energy through various proven technologies and established business models to scale up the programme in close association with all stakeholders including corporate houses.