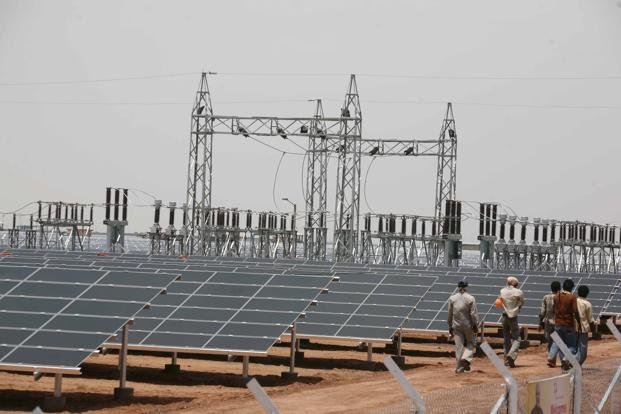 The Government of Tamil Nadu in India has signed agreements with 16 companies that would invest INR90bn ($1.3bn) to produce 1,500MW of new solarpower.

NLC India is expected to generate 709MW of energy, while Bengaluru-based Raasi Green Earth Energy is set to produce 100MW of electricity.

Under the MoUs, Tamil Nadu will procure solar energy at a cost of INR3.47 ($0.053) per unit from the four companies once they start producing electricity.

The deals are expected to help the state achieve its goal of generating 5,000MW of power by 2021.

TANGEDCO expects to sign MoUs with the rest of 12 companies within this month.

This is generated from an Agency Feed