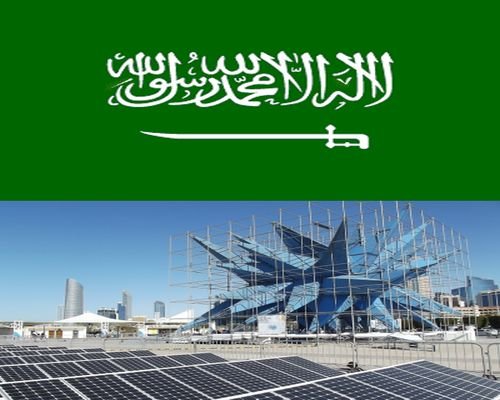 Saudi Arabia received offers to supply solar electricity for the cheapest prices ever recorded, marking the start of a $50bn program to diversify the oil producer’s domestic energy supplies away from fossil fuels.

During a webinar showing the bid opening ceremony, Saudi Arabia’s new Renewable Energy Project Development Office (REPDO) revealed the eight companies that had made it through to this stage, having had 27 companies shortlisted originally in April.

The project will be awarded to the winning consortium on 27 January 2018, backed by a 25-year power purchase agreement (PPA). The financial closing date will be 28 February 2018 and the commissioning date is expected during 2019.

Saudi Arabia and its neighbors are among Middle Eastern oil producers looking to renewables to feed growing domestic consumption that’s soaking up crude they’d rather export to generate income. While the offers submitted are remarkably low, the actual cost of power coming from the projects may be inflated by terms within the contracts that aren’t yet published

Saudi Arabia’s price may reflect a “base rate” paid at periods of peak demand or a price that applies only for part of the project’s life and could also include a payment to the winning developer, land grants or other incentives to get the solar industry started in Saudi Arabia.

The announcement is a milestone in Saudi Arabia’s nascent solar program. The country that gets less than 1% of its power from renewables currently plans to develop 30 solar and wind projects over the next 10 years.

The plant will be the first awarded under the renewables programme, which targets 9,500MW of electricity generation capacity using solar and wind by 2030. The project is set to start producing power by June 2019, according to the bid.