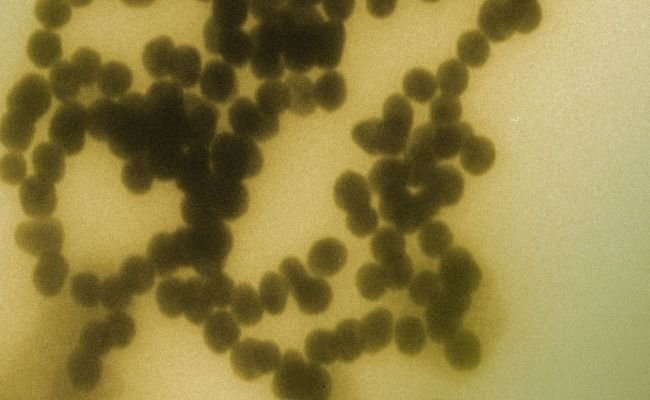 Indian researchers are trying to engineer an effective drug delivery system through nanoparticles. The use of nanotechnology enables researchers to encapsulate medicine in tiny particles the size of viruses. Nanoparticles can be designed to carry and deliver drugs to very precisely diseased cells. This way drugs can be delivered in small dosage as well as in controlled release, thereby minimising side effects.

A group of researchers led by Neetu Singh from Centre for Biomedical Engineering at Indian Institute of Technology, Delhi has demonstrated a simple concept for achieving controlled and sustained release of drugs using the nanoparticle system.

Conventional drugs administered to patients get easily cleared from the body, which makes frequent administration of the drugs necessary. This makes patient compliance an important factor that determines efficiency of treatment. Nanoparticles have been investigated as drug carriers as they can increase blood circulation time of a drug as well as help in targeting it to the disease site. Thus it can reduce its side effects on healthy tissue and improve the treatment efficiency.

Previous studies had shown that nanoparticle systems developed are designed to have components that respond to a stimulus like pH, different enzymes, temperature etc. When exposed to the stimulus, they release the drug either slowly over a period of time or quickly all at once.

“Our system shows a combination of release profiles, where there will be an initial release of the drug, which on demand, can be accelerated using radiofrequency,” explained Singh. “Thus, the system can control when the drug has to be released. It is similar to loading few tablets in a reservoir and triggering when and how many are to be released as per the requirement.”

The next important component was the one that will respond to the temperature at which healthy cells are unharmed. The gold nanoparticles were therefore covered with a shell of a polymer which shrinks when exposed to temperatures close to the body temperature, thereby releasing the drug.

“Our system can be used to deliver a drug on demand for longer period of time, thereby improving the drug efficiency and reducing the frequency of drug administration,” said Singh. “Additionally, one can load different types of drugs used in combinatorial therapy and control the sequence of their release in body using the radio-frequency trigger.”

“Sustained release of drugs on demand from nanoparticles is still a challenge in the field of drug delivery that motivated us to work towards designing a simple system that can help to achieve a sustained, triggered release of drug from nanoparticles,” said Sonal Deshpande, a member of the research team. The results of the study have been published in journal American Chemical Society Omega. The research team also included Sapna Sharma and Veena Koul. The project was funded by the DST-Nanomission.