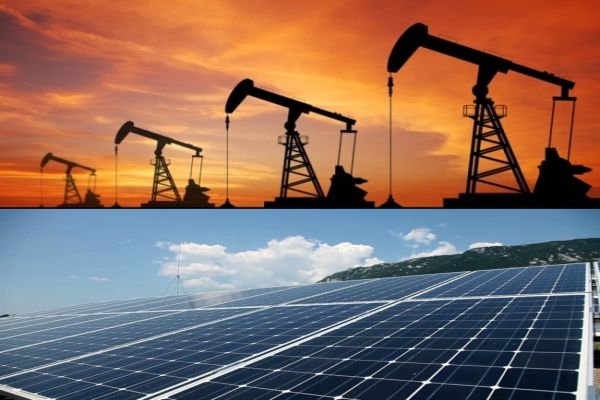 What are the possible reasons that made the Middle East a leader in low-cost solar power?

In Middle East countries the tariff bids have collapsed to record lows with every new auction. Masdar and EDF Energies consortium recently placed the lowest-ever bids for a solar PV project. The consortium placed a bid of 1.78¢/MWh for a 300 megawatt project in Saudi Arabia.

The cost of solar modules accounts for around 70% of the total project cost. According to the pvXchange module price index, the price of Chinese solar modules has fallen around 18% between July 2014 and July 2017. This, along with improved efficiency, has been the driving cause of fall in project cost and tariff bids.

Saudi Arabia, like most countries in the world, has reduced its lending rates sharply since the economic slowdown of 2008. The Saudi Arabian Monetary Authority reduced the lending rate from 5.5% to 2.0% in a matter of just 4 months between October 2008 and January 2009; the lending rate has remained constant at 2% since then.

Of the 75 countries for which CNBC tracks central bank interest rates, 45% of the central banks lowered their rates in the last year, 29% increased their rates, and the rest didn’t change over that period. Chile, another country where solar tariff bids have fallen sharply and are among the lowest globally, has a interest rate of 3.5%.

Middle Eastern countries are not only blessed with substantial solar energy resources, they also have huge land reserves to tap that resource. Large swaths of desert land with little to no trees or vegetation provides for near loss-less solar radiation for solar modules. This allows authorities to plan some of the largest solar power projects in the world. In the United Arab Emirates, for example, the Dubai Electricity & Water Authority has planned a 5 gigawatt solar power park while the Abu Dhabi Electricity & Water Authority is working on a 1.17 gigawatt solar power park.