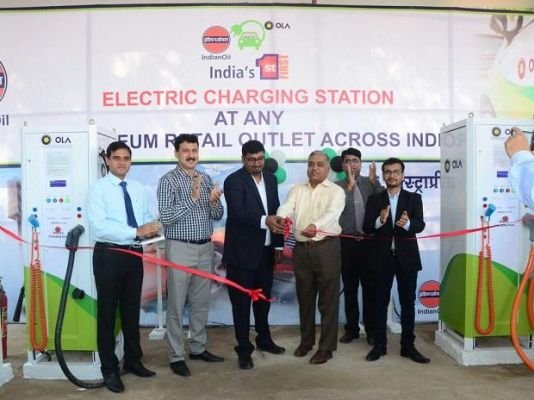 “Nagpur, being the first city to introduce the electric public transportation model in India, has added one more feather to its cap by adding the first electric charging station at Indian Oil’s COCO (company-owned, company-operated) fuel station in the city,” an IOC release said.

In its annual report for 2016-17 presented earlier this year, IOC said it planned to set up battery charging stations and was exploring the manufacture and retailing of lithium-ion batteries.

National Electric Mobility Mission Plan’ launched in 2013 aims at gradually ensuring a vehicle population of about 6-7 million electric and hybrid vehicles in India by 2020. The vision enunciated two years ago is for India to have 100 per cent EVs by 2030.

The major roadblock in realising the government’s vision is the lack of e-vehicle charging infrastructure. IOC electric charging station is a step in this direction.