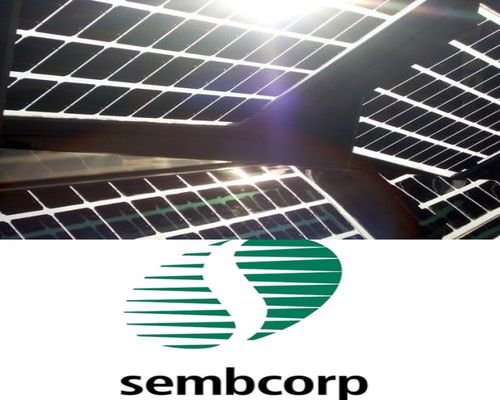 Singapore-based Sembcorp Industries on Monday said it will reorganise its India energy operations under one entity Sembcorp Energy India Ltd (SEIL) and control a majority stake of 93.73 per cent in it.

As part of this exercise, Sembcorp Industries’ arm, Sembcorp Utilities (SCU) has transferred its entire 88 per cent stake in Sembcorp Gayatri Power (SGPL) to Thermal Powertech Corporation India (TPCIL). The TPCIL has also been renamed SEIL.

Similarly, Sembcorp’s partner Gayatri Energy Ventures (GEVPL) has transferred its entire 12 per cent stake in SGPL to the SEIL. The SCU has also transferred its entire 71.6 per cent stake in Sembcorp Green Infra (SGI) to the SEIL. In addition, the SCU is in the process of completing its acquisition of the remaining shares in the SGI from IDFC Private Equity Fund III. This acquisition was previously announced on August 31, 2017.

These transfers and transactions, the Sembcorp’s thermal and renewable energy businesses, will be consolidated under a single entity, with the SGPL and SGI as wholly-owned subsidiaries of the TPCIL. Sembcorp Industries will hold an effective stake of 93.7 per cent in the SEIL, while the GEVPL will hold the remaining 6.3 per cent, it said.