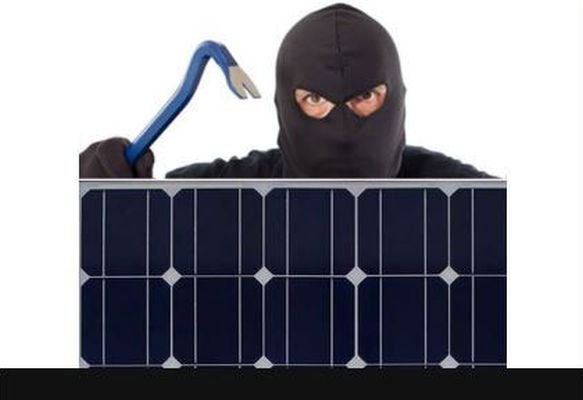 Rural electrification is one of the most critical issues on which the elections in India are being contested. In fact it contributed to the landslide win BJP in Uttar Pradesh.

India considers a village electrified if at least 10 percent of the households and public places such as schools have electricity.

The government has met 77 percent of its target to link villages to power grids, yet has reached only about 14 percent of its target for villages earmarked for off-grid power like solar. Some 47 million rural households are still without electricity, and even those connected to the grid suffer frequent outages.

Maharashtra, home to the financial capital of Mumbai, declared itself fully electrified in 2012, relying on solar panels or small wind turbines to cover remote areas.

But theft and damage have plunged 288 villages and 1,500 hamlets in Maharashtra back into darkness, according to Dinesh Saboo, projects director at Maharashtra State Electricity Distribution Co., the power retailer, “Most of the equipment is either stolen or not working,” he said. “Now we have decided that a majority of these villages will be electrified in the conventional way.”

When the first solar units were installed in Bhamana in 2010, most houses got a small photovoltaic panel connected to a battery that could power a light for five to six hours. Seven years later, only four or five houses still have working lamps. Some batteries stopped working within months. Others lasted for about two years. Some of the solar panels were broken.”

Part of the problem is that the factors that make solar attractive for isolated communities — ease of transport and installation — also make them easy to steal.

The instances of theft and destruction of distributed renewable energy appliances has been very prevalent in programs especially run by aid agencies as part of corporate social responsibility or where the government provides a subsidy.This is because there is no maintenance of equipment after installation.

For villagers like Thingya, one of the greatest losses from the failure of the solar project is at the village primary school, which was able to light its cavernous classroom even in the dark monsoon days.

Maharashtra’s state-owned power retailer is now planning to spend spend 3.85 billion rupees by 2018 to connect many of the isolated villages to the grid via transmission lines.