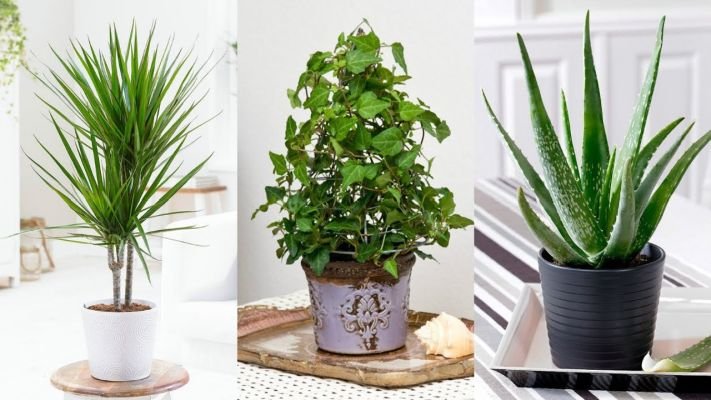 The recent Nasa findings that ornamental plants release maximum oxygen seem to have prompted the Assam government to plan massive urban agriculture and vertical farming to grow such plants, fruits and vegetables.

As reported by Nasa household ornamental plants like aloe vera, areca, ficula, ivy, basil ( tulsi) and snake plants are very dynamic in release of oxygen and hence named as oxygen plants. Such farming can contain air pollution, improve micro climate of homesteads and contribute towards an aesthetic culture and landscaping and waste management through organic recycling.

Vertical farming – which includes growing fruits, vegetables, medicinal plants and flowers in buildings and spaces in urban areas – is relatively a new concept and it is yet to pick up in states like Assam where agriculture is confined mostly to rural areas. An estimated 27.2 lakh families are dependent on agriculture.

Assam is planning to make it mandatory for country and town planning, municipality, city metropolitan development authority, soil conservation departments to accommodate horticultural experts in their department -by creating posts for modern landscaping of city areas and its peripheries.