Here’s How ! Delhi’s Odd-Even Scheme Led to Increase in Emissions 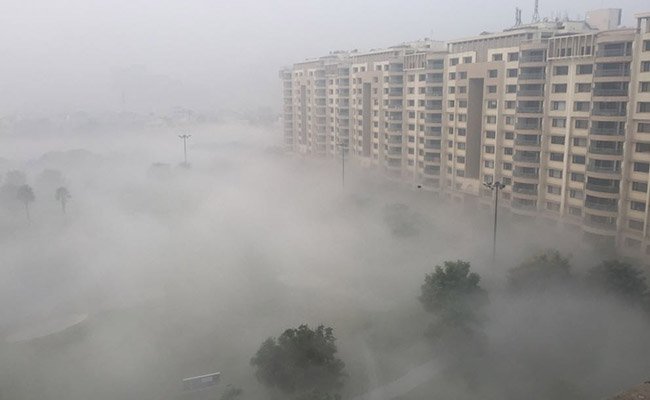 A new research study done by the Ministry of Earth Sciences, India Meteorological Department (IMD), Indian Institute of Tropical Meteorology (IITM) and Indian Institute of Science, Education, and Research (IISER), Mohali indicates that the Odd-Even Scheme in delhi did not result in the reduction of vehicular emissions instead it led to an overall increase in their emissions.

The study found that there was a significant increase in the median concentration of gases that were measured from air samples as chemical tracers for vehicular emissions.

The median concentration of 13 out of the 16 gases measured were higher in morning hours (7 am to 8 am) and afternoons (1.30 pm to 2.30 pm) on days when the scheme was implemented as against three random reference days before and after the fortnight-long odd-even campaign.

The study explained that the higher concentration of gases was likely due to the fact that though there was a reduction in the number of cars, there was an increase in the number of other vehicles on the road: public transport buses, trucks, two wheelers, three wheelers as also CNG-operated cars that were exempted from the scheme.

Another study by Council on Energy, Environment, and Water (CEEW) had found that the daily average number of vehicles increased by 10% during the odd-even period in January 2016 compared to last week of December 2015. The increase was attributed primarily to 17% increase in two-wheelers, 12% increase in three-wheelers, 22% rise in taxis and 138% rise in the number of private buses.

In addition, a large number of personal vehicle owners seemed to have opted to commute earlier in the morning and later in the evening, before and after the odd-even rule was enforced (from 8 am to 8 pm) to avoid penalty.

The study says “the odd-even rule may have resulted in traffic decongestion during peak hours, which may certainly have benefitted commuters. However, it must also be kept in mind that enhanced traffic emissions during times of the day when the dilution effect due to the atmospheric boundary layer is low (early morning before 8 .m. and at night after sunset) could lead to higher peak concentration exposure for several health-relevant carcinogenic VOCs (volatile organic compounds) such as benzene”.