MW Motors Could Have A Big Impact On EV Industry 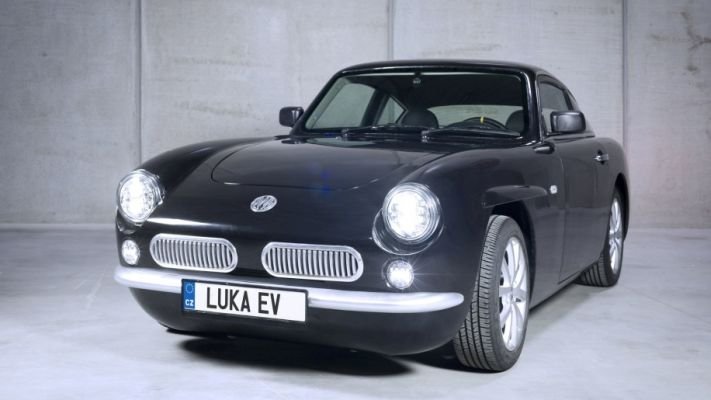 MW Motors is a Czech company that almost no one has ever heard of. MW stands for Marcus Ward, the founder, head designer, and lead mechanic for the fledgling enterprise. Last week, the company announced the arrival of its first product, the Luka EV.

Very little is known about the Luca EV except this tidbit — it claims to be the world’s first production car that uses in-wheel electric motors. These are not big electric motors, mind you. Unlike the mighty Tesla P100D, which pins passengers back in their seats when the driver tromps on the go pedal, the Luka EV may properly be said to waft its way forward.

The company claims the car weighs a mere 1800 pounds. With a grand total of 66 horespower on tap, it has a top speed of 90 miles per hour, a range of 180 miles, and tiptoes to 60 mph from a dead stop in a tick less than 10 seconds.

The styling for the Luka EV is decidedly retro. It resembles the late Reliant Scimitar. For those of us denied the pleasure of owning a Reliant, the closest equivalent may be the Triumph Sptifire GT6, a car that offered similar performance to the Luka EV.