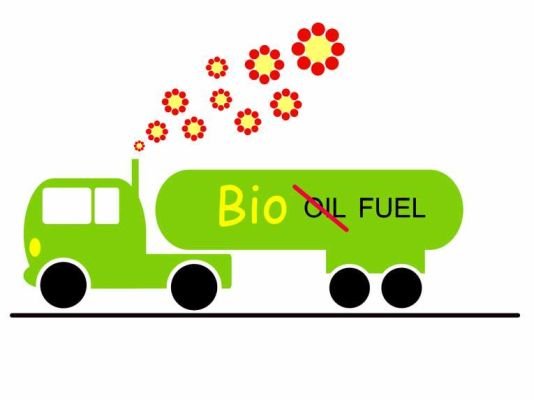 Market experts predict that the Indian biofuels industry, which was launched in 2014 with a pilot run is set to explode into a $15 billion industry by 2022.

A number of companies have entered the growing industry with the most notable being the recently announced $200 million joint venture between Numaligarh Refinery Ltd. and Finnish technology firm Chempolis Oy to produce over 60 million litres of ethanol every year in Assam. This would be enough to meet the demands of entire northeast India.

Within aim to reduce carbon emission by 40%, the central government is pushing the biofuel industry. The target can only be achieved if fuel consumption profile of the country is shifted to biofuels derived from non-food feedstock at the industrial scale. That would also reduce the country’s dependence on crude oil imports in the light of the ever-rising prices.

Another key area of focus continues to be the shift to second-generation biofuels, and enabling companies to sell 10% blended fuel, and not the usual 2.5% blend that is currently popular.

The government has launched the Gobar Dhan Yojna, set to utilize the dormant potential of the Indian economy that is the cattle population and bring back the lost source of fuel, gobar gas.

India has the largest cattle population in the world with an annual production of 3 million tonnes of dung. The government plans on converting the dung into compost, biogas and bio compressed natural gas (CNG).

Not only will the scheme help farmers and the environment, but will also lead to economic development, by creating opportunities for waste collection, transportation, distribution and more.

Amid all the changing scenarios, one thing is certain: the future of transportation is cleaner and more eco-friendly with the emphasis on biofuel development and Euro-VI grade fuel.