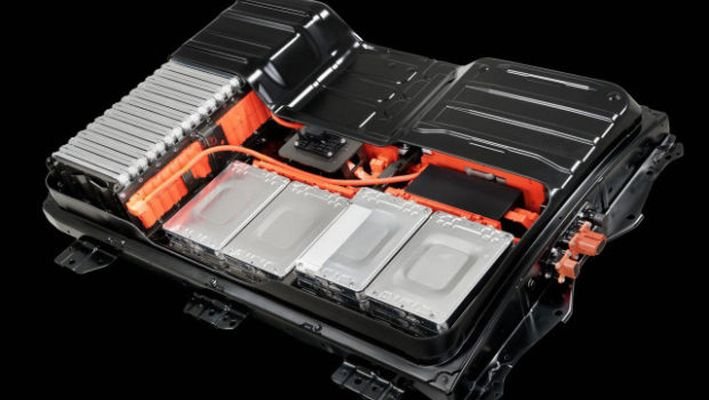 Nissan has built a remanufacturing facility in Namie, a town in Japan’s Fukushima province near the nuclear power plant destroyed by a tsunami in 2011.

The 4R Energy Corp. is a joint venture with Sumitomo.

The new factory will disassemble used battery packs, discard any of the 48 modules that have lost 20% or more of their original capacity, and replace them with modules from other batteries that are still serviceable. The clusters that are no longer adequate for automotive use can be repurposed for use in energy storage products or batteries for electric fork lifts and other heavy equipment.

The price of a remanufactured 24 kWh battery for a Nissan LEAF is $2,855 in Japan.

The replacement batteries can be installed by independent auto repair shops, which should make the process less expensive than if the work is done by a Nissan dealer.

The new factory only began operations this month, so it may be a while before remanufactured batteries are available outside of Japan. Eventually, it will begin rebuilding the 30 kWh and 40 kWh batteries found in later LEAF models. The original battery was good for about 72 miles of driving.

Sumitomo has come up with a way to analyze all 48 modules in each 24 kWh battery pack in four hours, a huge time savings from the 16 days Nissan engineers previously used for similar measurements.

“By reusing spent EV batteries, the residual value of EVs will go up and make them more accessible.”