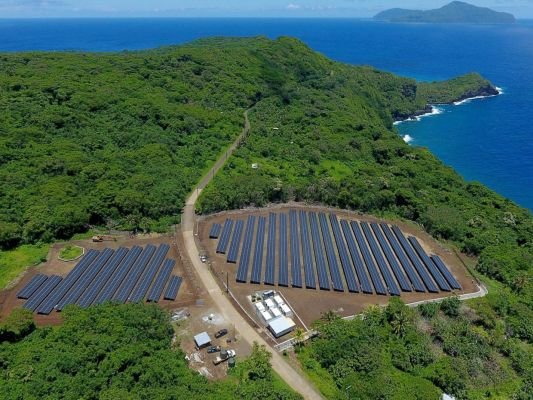 Solar Power is becoming the cheapest way to generate electricity, according to leading analysts.

Data produced by Bloomberg New Energy Finance (BNEF) showed the cost of solar in 58 lower-income countries – including China, Brazil and India – had fallen to about a third of levels in 2010 and was now slightly cheaper than wind energy.

Renewable energy is cheap in developing countries that are looking to add more electricity to their national grids. It will beat any other technology in most of the world without subsidies. However, in rich nations where new renewable energy generators must compete with existing fossil fuel power stations the cost of carbon-free electricity can be higher.

The dramatic plunge in price had partly been produced by the economies of scale, with China in particular adding a vast amount of new solar capacity. Solar investment has gone from nothing, like five years ago to quite a lot. A huge part of this story is China, which has been rapidly deploying solar. Beijing has also been helping other countries to pay for solar projects.

Solar power has proved a godsend for remote islands such as Ta’u, part of America Samoa, in the South Pacific. Once reliant on imports of vast amounts of diesel, it is now powered completely by 5,000 solar panels and 60 Tesla batteries.