No Import Duty On Solar Equipment’s 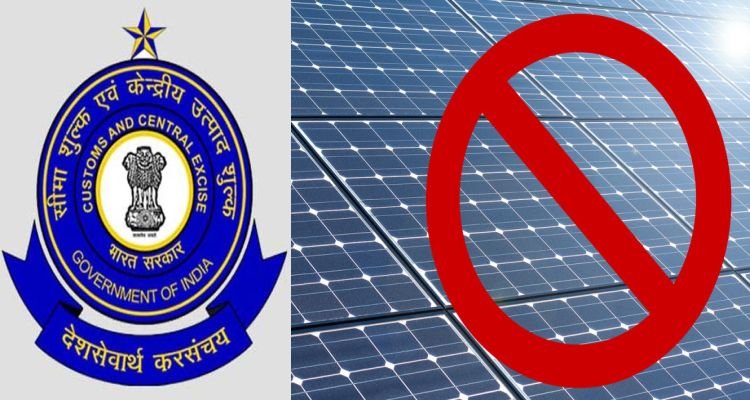 In January, the government proposed a 70% safeguard duty on solar equipment from China and Malaysia, in response to concerns from domestic manufacturers of solar cells that these imports were biting into their sales.

However, domestic developers of solar power projects did not take kindly to the proposal. They argued that the duty would increase their costs significantly and lead to cancellations and delays in their projects.

This led to a petition in the Delhi High Court against the duty by Acme Solar, an Indian energy company. The petition was recently withdrawn following the a decision by a government committee on safeguards against imposing the duty.

The Ministry of New and Renewable Energy (MNRE) has confirmed that government of India has for now decided against levying a 70% duty on imports of solar cells and modules from countries like China and Malaysia.

According to data from the Central Electricity Authority, India had 69 gigawatts of renewable energy capacity at the end of March 2018 out of which nearly 21.7 gigawatts came from solar energy alone. This growth has, however, come on the back of cheap imports of solar power equipment from China and Malaysia, which comprise over 80% of the equipment used in domestic power projects. These cheap inputs have helped keep solar energy prices low.

Hence, in deciding against the 70% duty, the government has effectively realised that it can’t meet its solar energy production targets without Chinese imports.