BioFuel : The Next Big Thing, On Way… 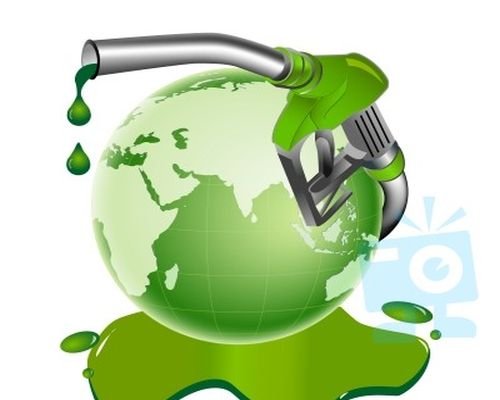 The biofuel industry remains among India’s most underdeveloped. Although there are many private players in this space, the industry has not reached its full potential due to the government’s low interest.

But things look to be changing…The 2018 National Policy on Biofuels, is one such government effort, with an aim to reduce carbon emission by 40%. This policy, if implemented properly, will cut oil imports by Rs 4,000 crore this year alone.

The policy also encourages setting up of supply chain mechanisms for biodiesel production from non-edible oilseeds, used cooking oil and short gestation crops. The policy is also expected to give a push to the newly launched Gobardhan Yojana.