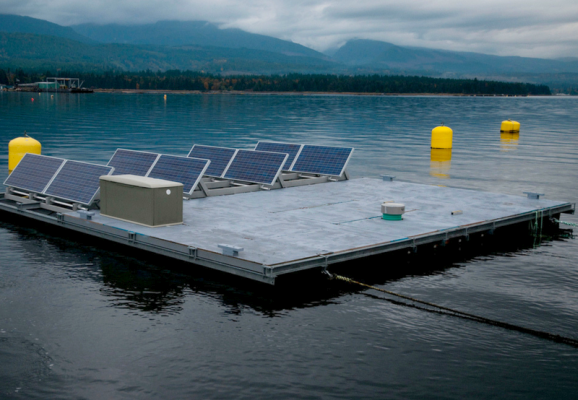 The Solar Energy Corporation of India (SECI), a dedicated central public sector undertaking for solar power, is working on floating solar projects. Earlier this year, it unveiled tenders for a 150MW plant in Uttar Pradesh’s Rihand Dam. A top state official aware of the project told that the idea has its genesis in a similar project by SECI in Gujarat, but at a much smaller level at 30 MW.

Now, in a first, the power utility (Tamil Nadu Generation & Distribution Company) and the SECI will combine, to execute a 250MW, Rs 1,125-crore floating solar plant. This will mitigate the effect of evaporation from dams and step up solar procurement in the state.

SECI has done the feasibility studies; the Vaigai dam and Veeranam tank were the two probable locations, however the TN government did not specify when the project will be commissioned.