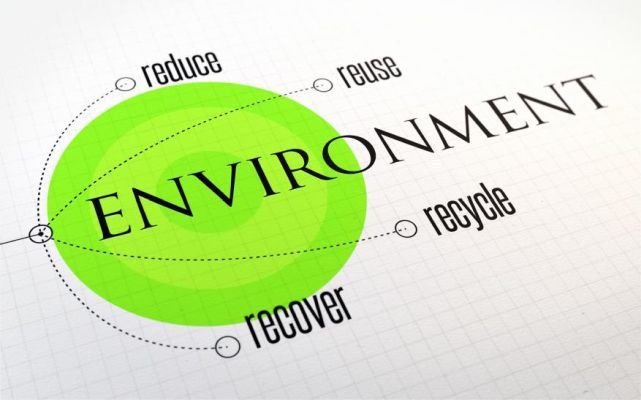 The issue of pollution caused due to the non-degradable material is keeping consumer goods majors — from ITC and Dabur to Nestlé and PepsiCo — on their toes.

While the matter had been flagged by environmentalists years ago, the Centre is now scurrying to put curbs on untreated plastic waste — most of which is produced by organized fast moving consumer good players (FMCGs).

The governments in at least five states — Tamil Nadu, Maharashtra, Uttarakhand, Punjab and Gujarat — have declared a ban on single-use plastic materials with varying timelines. And at the central level, a joint body — comprising the urban development ministry and ministry of environment and forest — is acting fast to finalise the extent of responsibility manufacturers would have to take based on the extent of plastic they use in packaging. It has already pitched for concrete plans from producers of consumer goods through the Central Pollution Control Board.

The onus of waste management lies on the manufacturers under the extended producers’ responsibility program (EPR), which fall under the Plastic Waste Management Rule, 2016. EPR generally uses financial incentives to encourage manufacturers to design environmentally friendly products by holding producers responsible for the costs of managing their products at end of life. … EPR may take the form of a reuse, buy-back, or recycling program.

And now, the quantum of responsibility is being negotiated between the private players and the authorities.

Like Nestle India has reduced the use of plastic by 1,500 tonnes last year, apart from installing Gasolyser in its plant that converts plastic into fuel.

ITC Ltd has said that over 99 per cent of solid waste generated in ITC’s factories is recycled. Over the next decade, the company is planning to make 100 per cent of its product packaging reusable, recyclable or compostable.

Reckitt Benckiser will ensure that by 2025 at least 25 per cent of its content is recycled plastic and 100 per cent of plastic packaging is recyclable or reusable.

The organized plastic recycling industry is pegged at Rs 50 billion a year. Last year 9,70,000 tonnes of PETs were produced out of which 80 percent of PETs were recycled in India. The government’s latest push is to ensure that the rest of it also recycled.