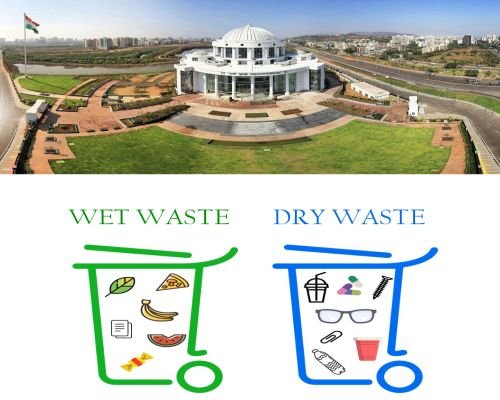 Navi Mumbai Municipal Corporation (NMMC) has topped in solid waste management in national rankings, but its waste to energy project proposed in 2015 is yet to take off. With an impressible generation of waste at 750 tonnes per day that increases by 60 to 80 tonnes during the monsoon, the civic body is looking at CNG production.

CNG generation from wet waste that is almost 50% of the total waste in the civic area including APMC wholesale market, NMMC has the advantage of a captive market of selling the gas to NMMT, the civic transport wing .

Sources said the NMMT consumption is pegged at around 3,75,500 kg of CNG in a month for 150 fleet of CNG buses for which the outgoing was around Rs 1.68 crore per month. NMMT can buy the gas at a cheaper rate from the civic energy project and cut cost of operation.

The waste to energy project has been budgeted at Rs 180 crore, but the civic body is yet to take a decision. They have several proposals for the waste conversion to CNG, alternative bio-fuel or power generation.

“Technology is also available, but the operation and other costs and returns need to be factored in…so the delay.”