Another Foreign Firm Planning To Enter Indian RE Space 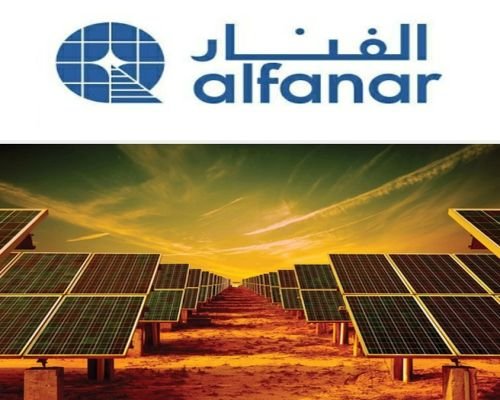 The $3 billion Riyadh-headquartered Alfanar Group is making a major foray into India’s renewable energy (RE) space, looking to raise $200 million for investments, half of which will be its own funds.

The company plans to bid in auctions planned by the Indian government and expand its portfolio of projects in the sector. They have plans of setting up 2000 MW by 2021. Half of it will be in wind energy, and the other half in solar.

However till date Alfanar Energy, which entered India in 2016, has commissioned only a single 50 MW wind project in Gujarat with turbines provided by Suzlon. It also won 300 MW at the 2000-MW wind auction conducted by Solar Corporation of India (SECI) in February this year – this project too is being set up in Bhuj, Gujarat.

They plan to participate in forthcoming auctions of SECI and NTPC, as well those of Gujarat, Andhra Pradesh and Tamil Nadu only as other states do not have a good enough project pipeline.

The company currently has renewable energy – mainly wind – projects in Spain, Egypt and Bangladesh adding up to a total of 1400 MW.