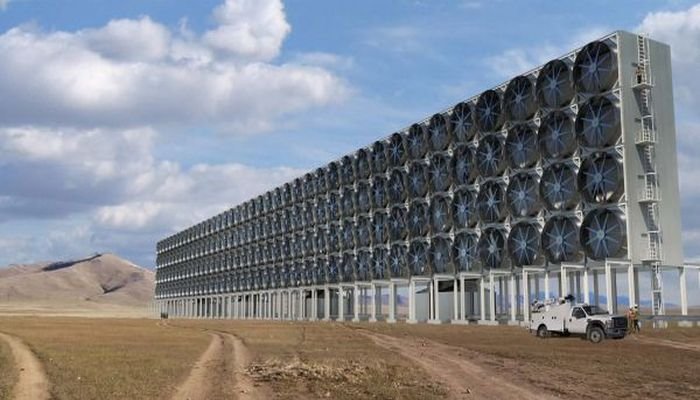 For decades, carbon capture has seemed like a promising solution. Why not just take all the carbon dioxide that’s baking the planet and put it somewhere else? The short answer: the technology was way too expensive and energy-intensive to be practical at scale.

Now, though, that might no longer be the case. A new study has found a way to suck carbon dioxide out of the atmosphere for the bargain price of $94 to $232 per ton. That’s a major improvement over the researchers’ previous estimate of $1,000 dollars per ton. While the technology still requires a great deal of energy (the researchers suggest using natural gas or electricity to satisfy it), it’s very feasible.

There are plenty of hurdles to overcome before we can see any benefit from this technology. The company will have to: prove there’s a market for the carbon-neutral synthetic fuel, ramp up operations for large-scale plants, and keep costs low enough to be a feasible solution for climate change.