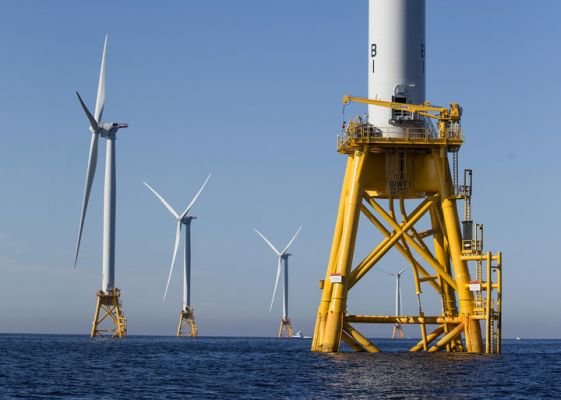 Soon after the Union Ministry of New and Renewable Energy (MNRE) called for ‘Expression of Interest’ (EoI) for the 1,000 megawatt (MW) project, some 35 national as well as foreign developers have shown keen interest in country’s first offshore wind power project, which is set to come up off the Gujarat coastline.

This project will be located some 12 nautical miles from the coastline at the Pipavav port, in the Gulf of Khambhat.

Companies including Torrent Power Ltd and Suzlon Energy Ltd from Ahmedabad, in addition to Deepwater Structures Inc from USA, Parkwind NV in Belgium, Equinor ASA of Norway, Squared Capital in Singapore, Climate and Renewables GmbH in Germany and Mainstream Renewable Powers in Philippines, among several national and international firms have shown interest in the project.

MNRE plans to install at least 5 gigawatts of offshore wind capacity by 2022.

MNRE along with the state government officials will be holding a presentation meeting with all the developers that have responded to the EoI, in July 2018.