Small RE Companies Are Up For Sale In India 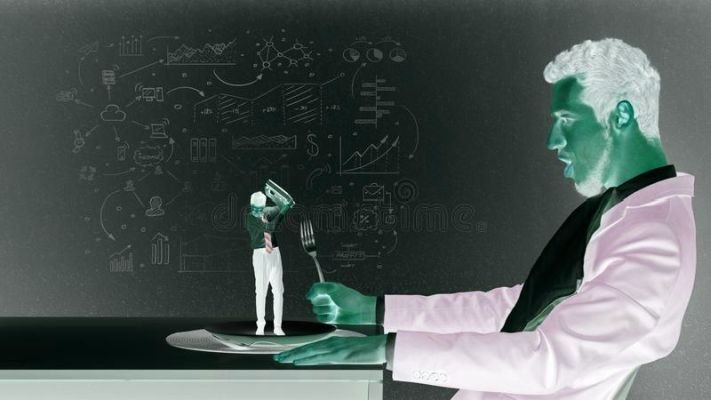 Small to mid-sized renewable energy (RE) companies in India are starting to look like attractive takeover targets as lenders and investors withhold funds, worried by the stiff competition, weak bond markets, low tariffs and high debt besetting the sector.

With many smaller operators offering themselves for sale, the number of projects being developed could fall, potentially keeping India from its renewable energy targets. In a few years, there may be only a few big companies and a few regional firms active in India’s renewable sector.

The trend goes back at least to 2016, when Tata Power bought solar and wind company Welspun Renewable Energy, but the pace has picked up in recent times.

One of India’s largest renewables companies, Greenko Group, said in June’18 that it was buying 750 megawatts (MWs) of solar and wind assets from Orange Renewables.

Essel Infra, with a renewable power capacity of 685 MWs, and Shapoorji Pallonji Group’s 400-MW solar arm are also in talks to sell off their assets, one firm and two banks doing the due diligence for these companies have said.

ACME Solar and Mytrah Energy both had called off or postponed an initial public offering (IPO).

“Smaller players are being squeezed out … due to two main factors: cost of equipment and … financing. Besides loans, other funding options have also been dead ends for the smaller companies, further limiting growth opportunities.”

Consolidation in the renewable energy industry is good or bad only time will tell, but for now its seems well for the overall success of the program… Large players have access to required capital at reasonable rates and can procure the latest technology too.