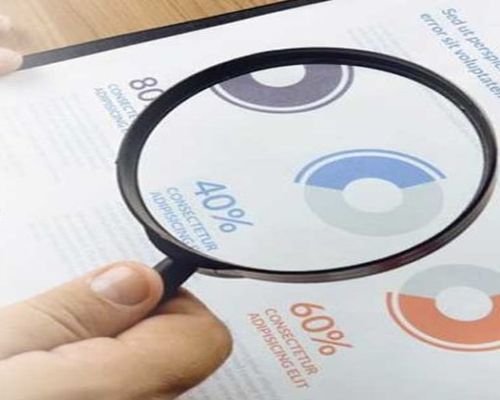 In 2015, SoftBank pledged to invest $20 billion in Indian solar projects with a goal of generating 20 gigawatts (GW) of energy as the majority partner in a joint venture with India’s Bharti Enterprises and Taiwan’s Foxconn which was named SB Energy.

SB energy has urged the government to act fairly and address the concerns of the international investors, even as it denied allegations of cartelisation to drive up solar power tariffs at the auction for developing 3,000 MW solar projects conducted by Solar Energy Corporation of India (SECI) in July.

The tender in question, floated by SECI saw a tariff difference of 27 paise between the lowest and the highest bidders.

The bids were cancelled on the grounds that the difference between the highest and the lowest tariffs discovered through the bidding process was much higher than the normal deviation of around 10 paise per unit.

Among other players whose bids stood cancelled were Mahindra Solar and Mahoba Solar, part of the Adani Group. Both had bid for 300 MW capacity each at a tariff of Rs 2.64 per unit.

The company, however, clarified that this episode will not dampen its commitment to invest in future solar projects in the country.