Can You Believe? IT & Aviation Industry Have The Same Carbon Footprint 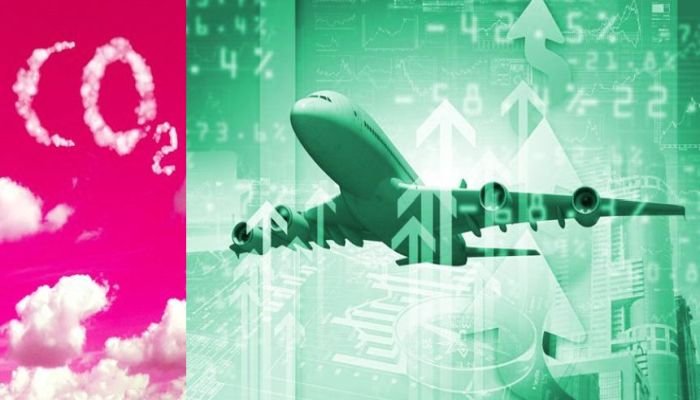 A virtually endless supply of film, music and TV can be streamed and downloaded almost instantly.

But at what cost to the environment?

Vast amounts of energy are needed to keep data flowing on the internet and till date only some of that energy is generated from clean energy sources while majority of it comes from burning carbon-based fossil fuels, which scientists believe is a contributing factor to rising global temperatures.

So, could cutting down time spent on the internet really make a difference to energy consumption and global warming?

The entire information technology (IT) sector – from powering internet servers to charging smartphones – is already estimated to have the same carbon footprint as the aviation industry’s fuel emissions. And it is on course to consume as much as 20% of the world’s electricity by 2030.

Streaming video accounts for the biggest big chunk of the world’s internet traffic.

Watching video over the internet at home is roughly the same as having two or three old-fashioned incandescent light bulbs on, say Prof Chris Preist and Dr Dan Schien, of the University of Bristol’s computer science department.

More demand for the technology also means more energy is required to store and share vast amounts of information.

This is where data centers come in – often in vast buildings that house computer servers that store, process and distribute internet traffic. The servers themselves require a great deal of cooling.

Most of the world’s internet traffic goes through these data centers and they host streaming platforms such as Netflix, Facebook and YouTube.

These data centers are estimated to currently consume at least 1% of the world’s electricity every year and also account for about 0.3% of global CO2 emissions.

The European Commission-funded Eureca project found that data centers in EU countries consumed 25% more energy in 2017 compared with 2014; a way out of this is to feed these data centers by renewable energy so as to minimise these emissions.

Some of the large technology companies like Google, Facebook, Apple have already set a timeline to move to 100% renewable energy.

“On our part we can simply switch off the wi-fi router when we go off to sleep because when we are not using our device, by having home wi-fi active, we are still consuming energy.”