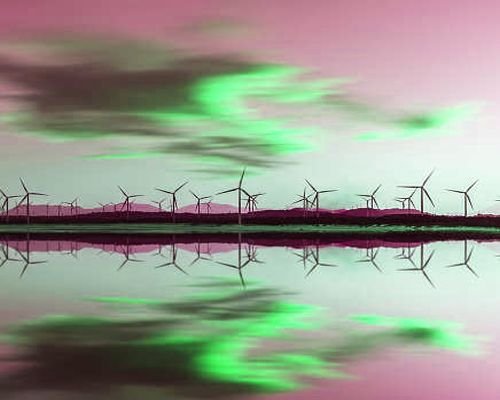 Green bonds are fixed-income securities which raise capital for projects with environmental benefits, such as renewable energy generation, low-carbon transport or grid upgrades so that renewable energy can be transported.

German energy company Innogy issued its first green bond in October last year to refinance one onshore and four offshore wind farms. Innogy said it will reallocate the proceeds of its 850 million euro ($978 million) green bond to grid projects from renewables, due to its bonds being transferred to E.ON under the terms of an asset swap.

E.ON will acquire Innogy’s regulated energy networks and customer operations while RWE will take on the renewables businesses of both E.ON and Innogy.

Innogy’s bonds will be assumed by the new E.ON group, the company said in a statement.