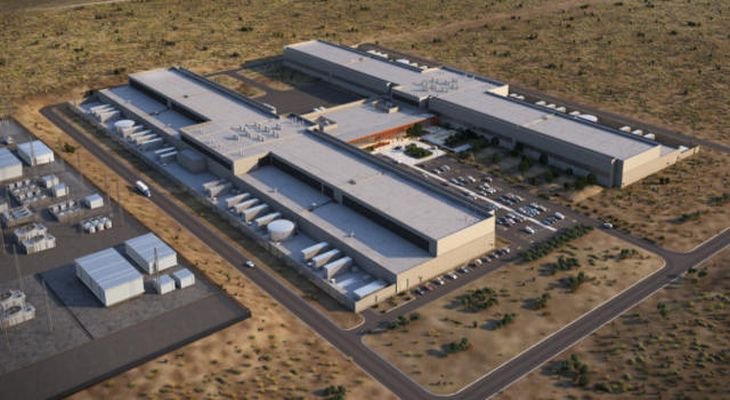 Facebook’s $1 billion data center in Los Lunas in New Mexico will be served with 100% renewable electricity. An approval was granted for the construction of two 50 MW solar farms.

Facebook’s Los Lunas data center in New Mexico is expected to bring its first two buildings online later this year while construction continues through to 2023. In an effort, therefore, to ensure that the data center remains true to its vision of being powered entirely by renewable electricity.

NMRD — a joint venture between subsidiaries of PNM Resources and American Electric Power — will build two 50 MW solar PV generation facilities in New Mexico — the first of which will be completed and operation by the end of 2019, followed in June 2020 by the second facility.

Together, the two facilities are expected to bring $140 million worth of new investment to New Mexico and create approximately 200 construction jobs.

The move comes seven months after PNM was approved for three Power Purchase Agreements by the NMPRC worth a total of 266 MW to power the expansion of Facebook’s data center — the electricity coming from a mix of wind and solar facilities to be built across New Mexico.