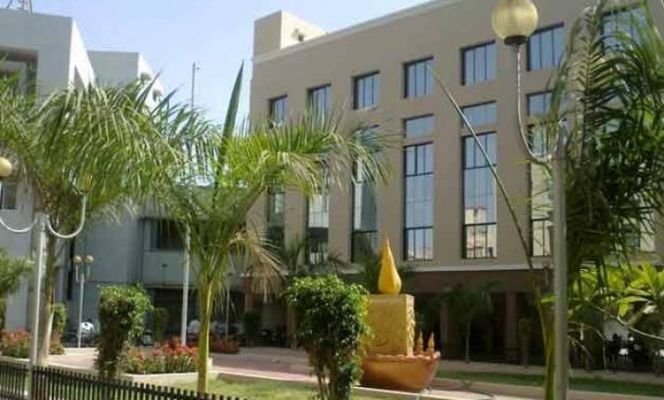 Rajkot Municipal Corporation (RMC) was forced to issue a notice to 10 major namkeen manufacturers and have called them for a meeting to chalk out plan to reduce plastic waste generation in the city.

The civic body has also asked namkeen makers to come up with a detailed plan to recollect the used plastic wrappers used to package the namkeen.

The notice issued by RMC to packaged namkeen makers read: “The products you are selling are with multilayer plastic packing, which creates plastic waste in large scale in the city. This puts public health at risk and is hazardous for environment with damaging effect.”

According to Plastic Waste Management rules 2016 issued by the ministry of environment, forest and climate change department, that came into force from March this year, it is the responsibility of producers using multilayer plastic packing to establish plastic waste recollection system since it is non- recycle plastic so the rag pickers don’t pick as it is of no use to them.

It is all dumped at the landfill site so as per the law all the producer have to submit a concrete plan to recollect these wrappers.