Actis Could Step Up Investments In India 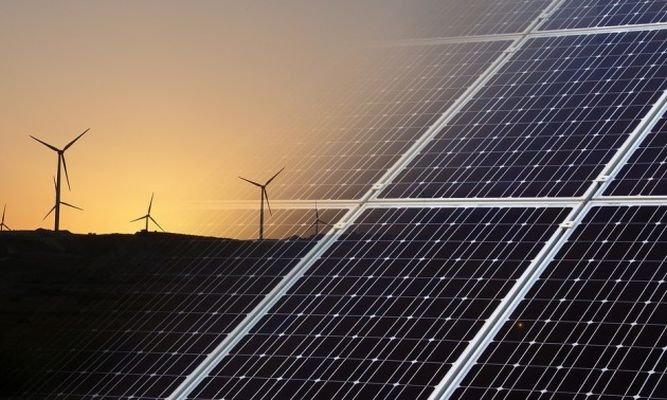 Alternative investment firm Actis, the UK-based firm, which invests out of its global pool of capital, has invested $450 million in the alternative energy space in India in past year, and has indicated it will commit more capital to the world’s second most populous nation, where power consumption is expected to outpace growth in GDP.

Over the past 12 months, Actis has committed $950 million in India. It has recently raised $2.7 billion to invest in the energy space and is expected to make larger allocation to India.

Ostro Energy, the renewable energy platform launched by Actis in 2014, was sold to Sumant Sinha-led Renew Power Ventures for an enterprise value of Rs 10,800 crore ($1.66 billion), the biggest M&A deal in the renewables sector, in April this year.

Sprng Energy is another renewable energy platform set up in India by Actis, with a total commitment of $450 million of equity from Actis Energy Fund.

Actis plans to set up 2GW of renewable energy capacity (solar and wind) through the platform in the next 4-5 years. Actis, which manages more than $1 billion in India, has started investing in the country since 2004-05.