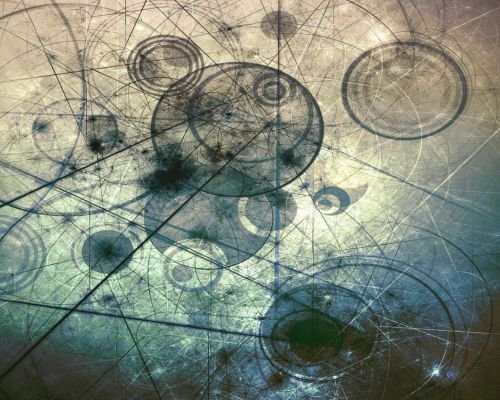 A Swedish research team believes it has found the breakthrough renewables was looking for, a solar thermal fuel that can store the sun’s energy for up to 18 years.

As an alternative to batteries, the specialized solar thermal fluid can hold the sun’s energy for long periods of time and expel that energy on demand. Unlike batteries, which discharge electricity, the solar thermal fuel emits heat when activated through a catalyst. This means the fluid would be ideal for heating residential and commercial homes.

The fuel is composed of carbon, hydrogen and nitrogen molecules.

The molecules can be seen in the figure below, with the original fuel source being norbornadiene molecules. When these molecules are hit by sunlight, some of the bonds between atoms are rearranged to form quadricyclane.

This chemical conversion into a different molecular structure called an isomer traps energy within the molecule. The energized version of the molecule is stable, with strong chemical bonds. This is key in that the stable molecule can sit for nearly two decades without losing the stored energy.

To release the energy, the molecule can be passed through a catalyst, which rearranges the chemical bonds back to norbornadiene and with it releases quite a lot of heat. The thermal fuel requires no outside input beyond the sun and operates in a closed loop system.

While there’s quite a lot of additional work to be done, the research team believes the technology could be commercially available in a decade. This is partially due to the increased interest from investors in the technology.