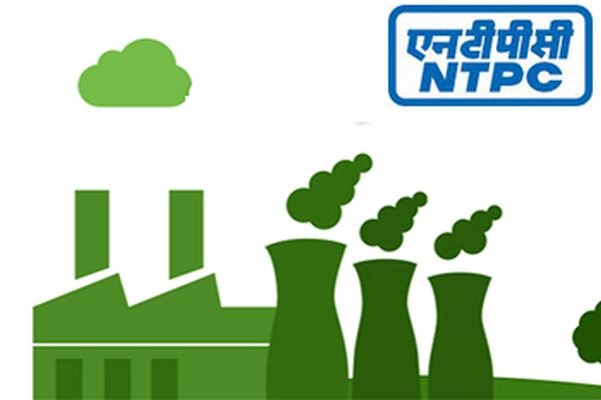 The National Thermal Power Corporation (NTPC) has tendered 1,200 MW of interstate transmission system (ISTS)-connected solar photovoltaic (PV) projects to be developed in the western region of the country.

The minimum bid capacity is 50 MW and the maximum a single bidder can bid for is 600 MW. There is no upper tariff ceiling for this tender.

NTPC tenders do not come with any fixed upper tariff cap in contrast to SECI’s prevalent policy of imposing tariff caps on tenders and yet have been able to generate huge participation from the developers leading to competitive bids that SECI has been aiming to achieve.