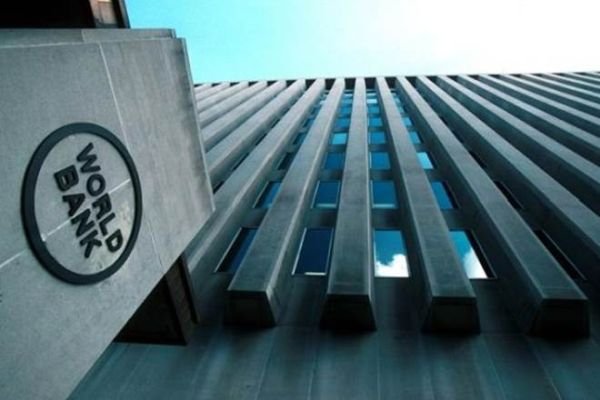 One of the world’s largest sources of funding for developing countries, the World Bank Group announced on Monday that it would increase its current five-year investments to around $200 billion, with a particular focus on projects for climate adaptation and resilience.

The World Bank is focusing on increasing support for climate adaptation under the understanding that millions of people around the globe are already facing the severe consequences of increasing extreme weather events.

Specifically, the World Bank will look to ramp up direct adaptation finance to reach around $50 billion over the five years of the World Bank’s new policies.

Adaptation efforts will include supporting higher-quality forecasts, early warning systems, and climate information services, in an effort to better support and inform and prepare 250 million people across 30 developing countries for impending climate risks.

The World Bank commit to step up climate finance to $100 billion, half of which will go to build better-adapted homes, schools and infrastructure, and invest in climate-smart agriculture, sustainable water management and responsive social safety nets.

The Bank’s bold commitment to double its climate finance in the next five years is sending a strong signal that should unlock additional funds from governments, other development agencies, and the private sector.