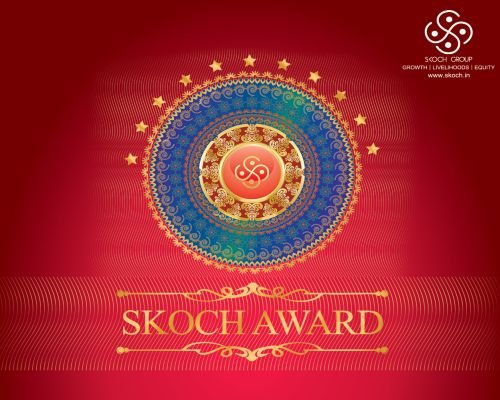 Today, India ranks 4 in the world in wind energy capacity and 5th in solar & total renewable energy capacity installed in the world. India has played a critical role in setting up of international solar alliance. Further, India moved a resolution during the first meeting for making it a global initiative.